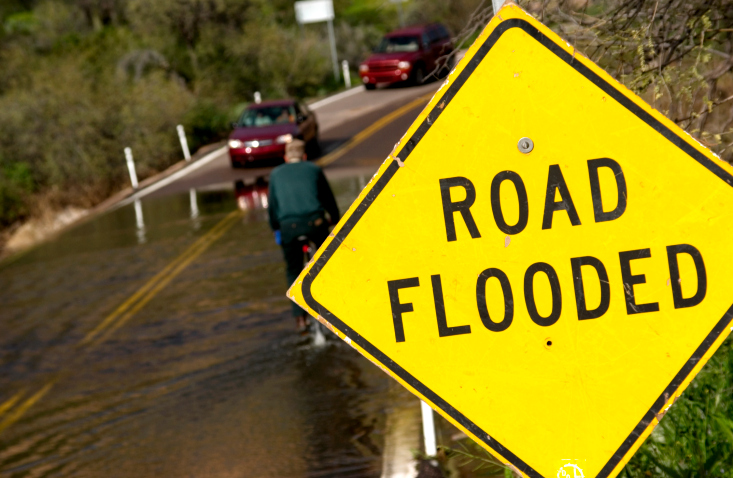 Lincoln, Neb. — Nebraska Department of Transportation has announced scheduled repairs for bridges washed out or damaged in historic mid-March floods.

The department says a contract for repairs to a bridge on Highway 11 south of Butte has been awarded, with a completion date of Dec. 31 set. The department says engineers had to alter the design to replace the bridge deck and repair steel girders. A temporary bridge is expected to open in August.