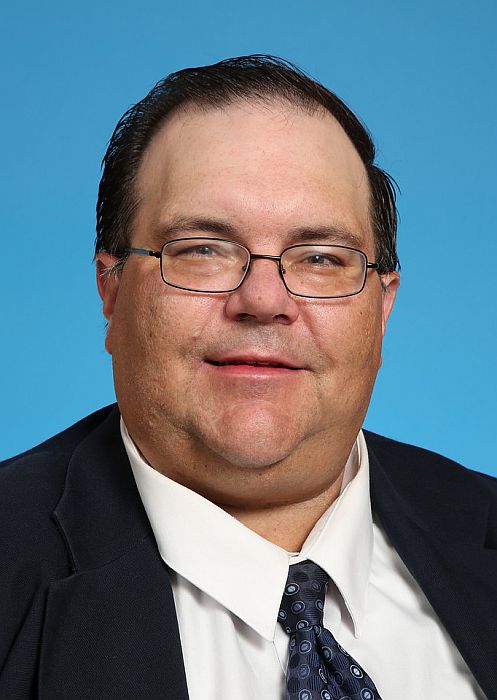 April 9, 2020 (Lincoln, NE) — Bruce Ramge, Director of the Nebraska Department of Insurance, has announced the appointment of Martin Swanson to the position of Deputy Director and General Counsel.

Martin holds a Bachelor of Arts degree in Political Science and History and a Juris Doctorate
from Creighton University.

Martin can be reached at martin.swanson@nebraska.gov.