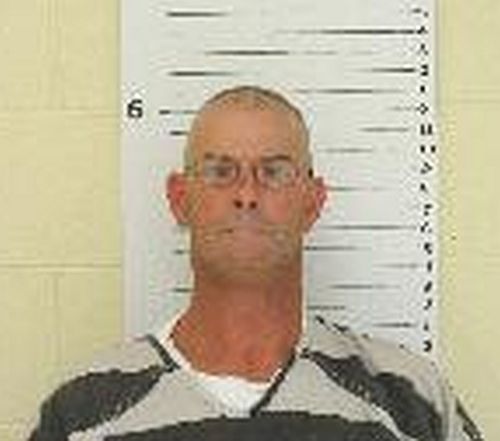 Members of the Nebraska State Patrol SWAT Team were activated Saturday morning to a North Platte residence to assist in apprehending a suspect. According to North Platte Police Department, their agency were called to the residential area several times overnight in regards to disturbances.

Around 4:11am Saturday, police officers were called to a residence at 2405 East E. Street on a report that the resident was throwing things at the neighbor’s house. The resident, 51-year-old Wesley Hawkins, was the suspect in the others disturbances. Deputy Police Chief Steve Reeves says when officers arrived, Hawkins went inside the residence, likely because he was aware of an active misdemeanor Lincoln County arrest warrant on a charge of stalking.

Hawkins then came outside the residence and yelled at officers. He also fired multiple shots from a small caliber handgun in the direction of responding officers. A perimeter was established and Hawkins retreated into the residence. He then periodically came out to yell at officers and continued to fire several shots from firearms. Around 20 shots were heard by offices at the scene.

Lincoln County Sheriff’s Office and Nebraska State Patrol also responded to the scene and the State Patrol’s Swat Team was activated. Hawkins continued to refuse to leave the residence. A search warrant was obtained and the tactical team used an armored vehicle to deploy a chemical agent into the home.

At 9:38am Saturday, Hawkins was taken into custody and arrested on charges of Attempted 1st Degree Assault, Use of a Weapon to Commit a Felony and Terroristic Threats.

There were no injuries and Dept Chief Reeves said the incident “had a positive outcome due to the resources made available by a cooperative, multi-agency response.”