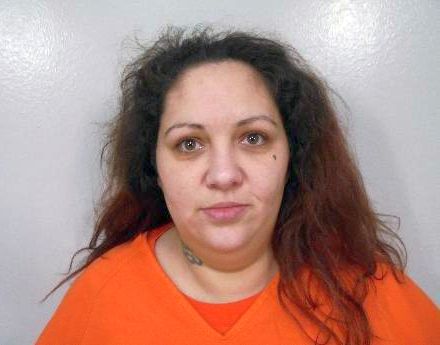 A 30-year-old North Platte woman was sentenced Wednesday on a federal charge of possession with intent to distribute methamphetamine. Sarah Waugh will served 37 months in prison followed by three years of supervised release.

United States Attorney Joe Kelly says that officers served the search warrant on the residence the next day. Waugh was inside the residence and approximately 47.6 grams of methamphetamine was seized.

The case was investigated by the North Platte Police Department and the CODE Drug Task Force.