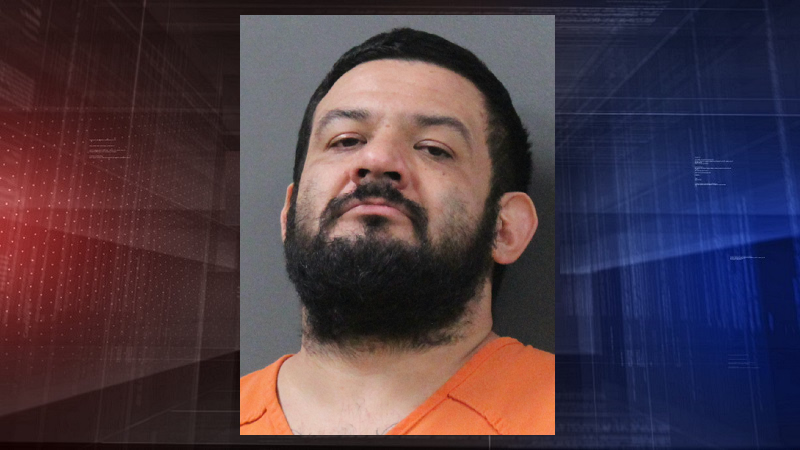 A 36-year-old man is facing a charge of delivery of an exceptionally hazardous drug as the result of a controlled buy operation conducted by the WING Drug Task Force last year.

According to court documents, WING investigators say Sauceda sold just over .39 grams of methamphetamine to a cooperating individual in a vehicle parked outside a Scottsbluff convenience store November 15, 2019.

Preliminary bond in the case was set at $250,000 with ten percent provision.

Sauceda was scheduled for his initial court appearance Wednesday afternoon.