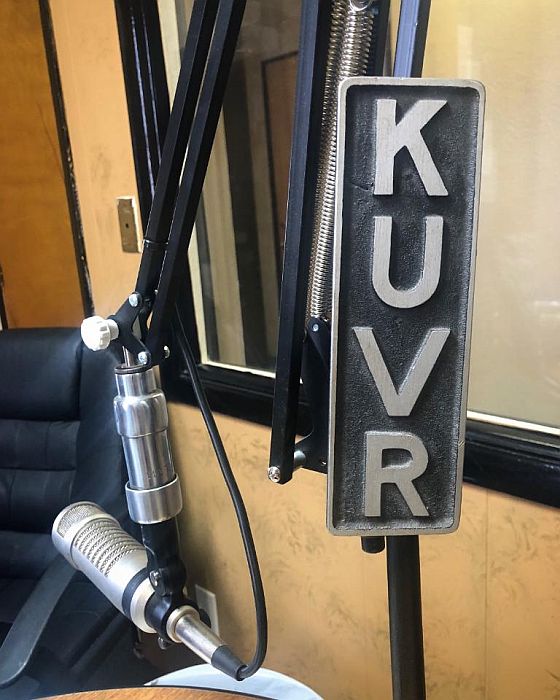 The only farmer-and-rancher-owned radio association is expanding its reach.

The Nebraska Rural Radio Association (NRRA) has reached an agreement to purchase seven additional radio stations in Nebraska. Legacy Communications has agreed to the deal, which includes six stations in the Scottsbluff market and one station in Holdrege.

“We are very excited to add these stations to our other 10 stations and translators across the State of Nebraska,” NRRA Chief Operating Officer Tim Marshall said. “I appreciate how Legacy Communications worked with us on this project.”

NRRA Chief Executive Officer Craig Larson says “there are still some details to work out but, we are excited to be moving forward.”

NRRA began operating the stations on Friday under a Local Marketing Agreement with Legacy, while waiting for the Federal Communications Commission to approve the sale later this year.

The Nebraska Rural Radio Association the only radio group in the nation which is owned by a cooperative of farmers and ranchers. Along with flagship station KRVN in Lexington, other stations include KNEB in Scottsbluff, KTIC in West Point, KAMI in Cozad and KAWL/Max County in York. In addition to the radio stations, the NRRA has production studios on the Nebraska Innovation Campus in Lincoln