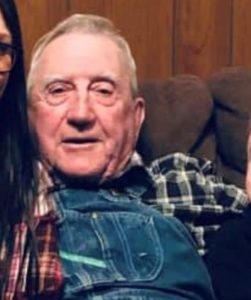 Howard County, Neb. — The Nebraska State Patrol (NSP) has cancelled an Endangered Missing Advisory for a  missing person. The NSP said the EMA activated to determine the whereabouts of 92 year old Fred Dzingle of rural Elba, in central Nebraska was lifted due to finding him deceased. He went missing around 5:15 p.m. Thursday. He was driving a maroon 2007 Ford Taurus with license plate NE49-B850. Authorities said Dzingle has Alzheimer’s. Dzingle was last seen near the intersection of Highway 22 and Highway 70 asking for directions. The EMA urged anyone who located him to contact the Howard County Sheriff’s Office at 308-754-5433. The advisory was for the following State Patrol Troop Areas: Troop B, Troop C, Troop D.

For more information visit the NSP website at http://nsp.ne.gov/ema