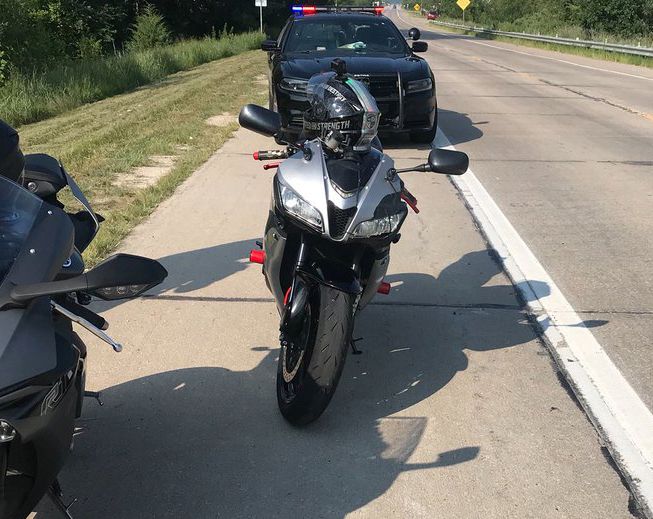 MAY 7, 2019 (OMAHA, NEB.)  — Troopers with the Nebraska State Patrol (NSP) are stepping-up enforcement on exhibition speeding in the Omaha metro area over the next several months. For the second year in a row, troopers will conducted special enforcement operations focused on motorcycles and excessive speeding in Douglas and Sarpy County.

“Exhibition speeding is dangerous,” said Captain Jason Scott, Commander of the Troop A – Omaha. “Our troopers will be patrolling the roads and the air throughout the summer looking for excessive speeders and raising awareness about this dangerous practice.”

The operation began last weekend, on Friday, May 3, and will run through Saturday, August 31 with troopers and dispatchers working overtime to make metro roads safer. This effort is possible thanks in part to a grant for $17,900 from the Nebraska Department of Transportation – Highway Safety Office.

Patrol troopers on the ground will have assistance from the NSP Aviation Support Division to apprehend drivers who flee from an attempted traffic stop. NSP will also work with local law enforcement agencies such as the Omaha Police Department, the Douglas County Sheriff’s Office, and the Sarpy County Sheriff’s Office.

During last year’s enforcement campaign, troopers made three arrests for reckless driving and another three for flight to avoid arrest in addition to dozens of citations for speeding.