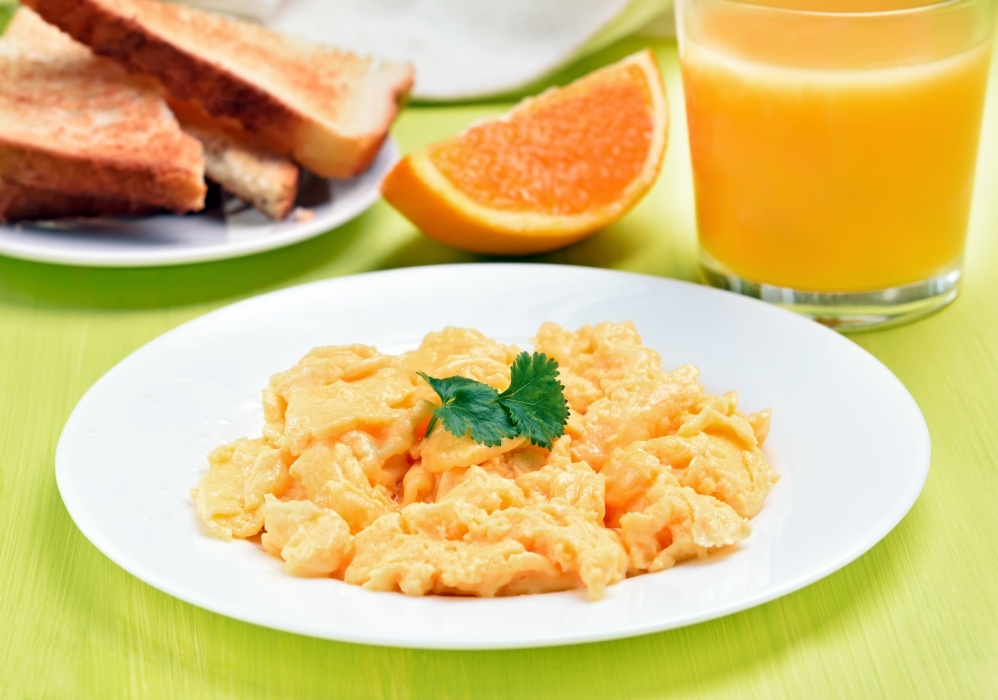 The Nutrition Coalition alleges there is a serious threat to the integrity and trustworthiness of the nation’s federal nutrition policy.

The coalition Wednesday released allegations made by one or more members of the Dietary Guidelines Advisory Committee, under the direction of the Department of Agriculture. The coalition expressed concerns about the committee’s process and in particular, its review of the scientific studies underpinning what will be the next version of the Dietary Guidelines for Americans, due out at the end of this year.

The guidelines are issued only once every five years. The allegations range from deleting scientific reviews without public notice to failing to adopt reforms mandated by the National Academies of Sciences, Engineering, and Medicine. The coalition claims USDA needs more time to develop the guidelines and consider more scientific evidence and reviews.