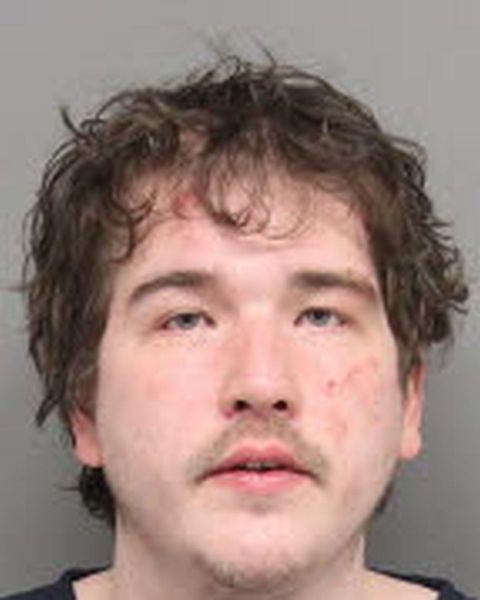 MAY 5, 2020 (LINCOLN, NEB.)  — An off-duty Nebraska State Trooper was able to apprehend the suspect of a hit and run crash in Lincoln Monday morning.

At approximately 10:55 a.m., the trooper, who was off-duty and not in uniform, observed a vehicle hit another vehicle in the parking lot of a gas station at 27th and Porter Ridge Road in Lincoln. The trooper attempted to get the driver’s attention by honking, but the vehicle left the scene. The trooper then alerted NSP dispatch of the situation and followed the vehicle at a safe distance in his own personal vehicle.

The vehicle stopped near 28th and Brummel Street. The passenger confronted the trooper, who then clearly identified himself as a State Trooper and displayed his badge. The trooper advised the driver to remain in the vehicle until on-duty officers arrived.

The driver, Korey Fillmore, 27, of Lincoln, then exited his vehicle and advanced toward the trooper. Fillmore then threw a punch at the trooper, striking him in the head. The trooper was able to avoid a second punch and quickly gain control of the suspect by taking him to the ground. The trooper remained in control of the suspect until Lincoln Police officers arrived on scene and placed Fillmore under arrest.

LPD arrested Fillmore for Assault on a Police Officer, Leaving the Scene of an Accident, and Driving under the Influence. The trooper sustained minor injuries and did not require medical treatment.