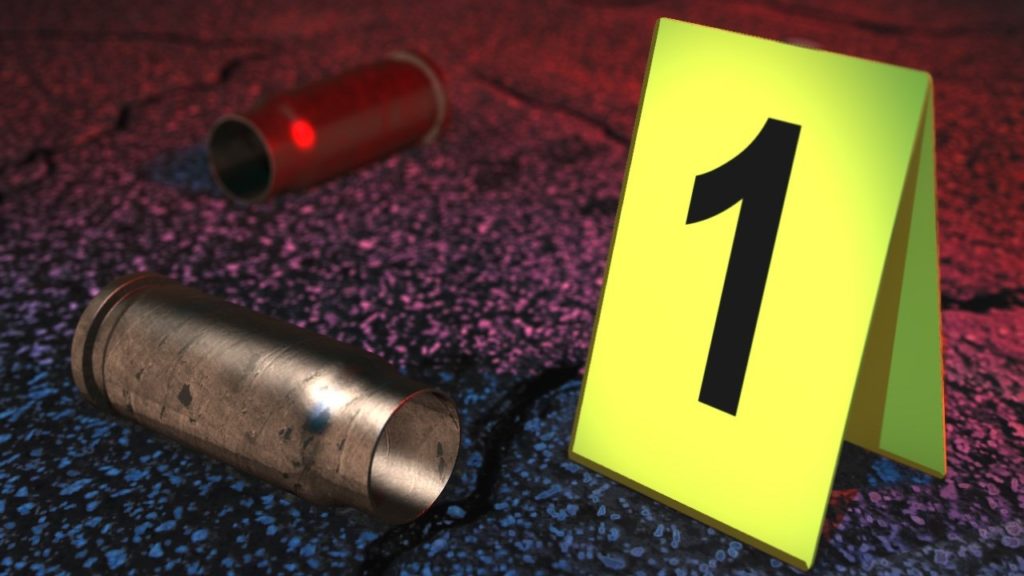 OMAHA, Neb. – A Nebraska bar owner won’t be charged in connection with the fatal shooting of a 22-year-old man during weekend protests in downtown Omaha over the death of George Floyd in Minneapolis, authorities said Monday. The shooting occurred at around 11 p.m. Saturday in the city’s Old Market area and within a couple of blocks of where protesters had gathered. Douglas County Attorney Don Kleine said Monday that Jake Gardner, who owns two bars near where the shooting happened, fired the fatal shot during a scuffle with protesters outside one of his bars. Kleine said the bar owner said he feared for his life before firing the shot that killed 22-year-old James Scurlock. 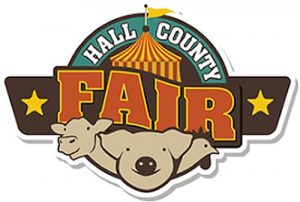 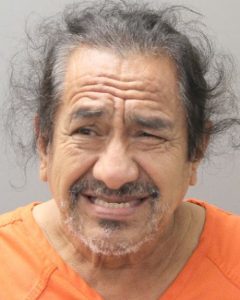