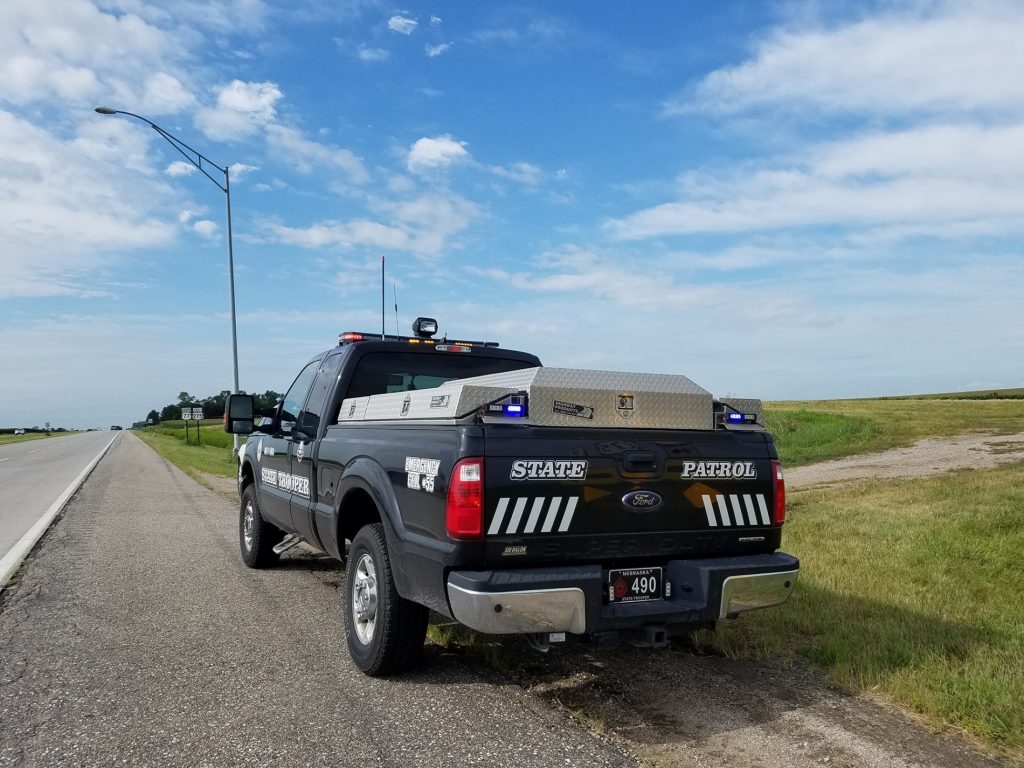 The week-long effort runs from July 12 through July 18 and includes law enforcement agencies throughout North America. This year, CVSA has placed an emphasis on speed enforcement for Operation Safe Driver Week. CVSA reports that states throughout the country have seen an increase in excessive speeding similar to that which Nebraska has experienced during the COVID-19 pandemic.

Since the first directed health measures were issued in mid-March, Nebraska State Troopers have issued 387 speeding citations for drivers traveling faster than 100 miles per hour, an average of more than 3 per day. During the same time period in 2019, NSP issued 202 such citations.