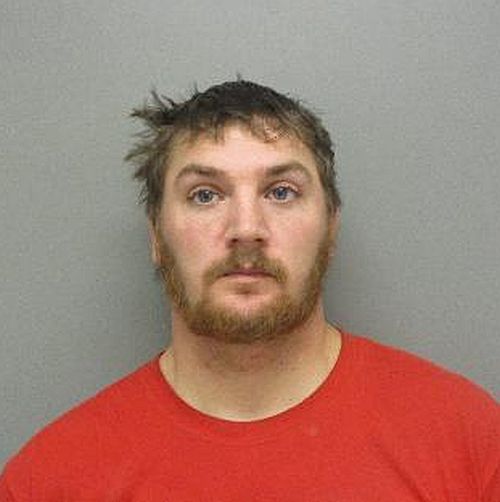 A 28-year-old Bertrand man faces 12 charges in connection with hunting violations during the 2018 Firearm Deer Season in Nebraska. Art Underwood, Jr. is being held in the Phelps County Jail in connection with charges filed on October 31, 2019 in Phelps County Court. It stems from a Nebraska Game and Parks Commission investigation that began on December 8, 2018 when a Conservation Officer was contacted about potential violations by a hunting party on land in Frontier County.

According to the Conservation Officer’s report, Game law and regulations only allow a hunter to obtain two permits for the taking of antlered deer during one year. The Conservation Officer recovered six sets of antlers from Underwood. All of the deer were believed to have been processed in a garage of a rural Phelps County residence. The report indicates that deer permits possessed by Underwood had not been canceled.

Underwood is charged with Tampering with Evidence, False Reporting, five counts of violating Game and Parks’ deer hunting regulations, five counts of over bag limit on taking of deer.

Three other people have already been convicted in connection with the investigation.

Twenty-two-year-old Halley Helleberg of Loomis pled guilty to a Phelps County charge of unlawful taking or possession of game. It stems from the taking of a deer in a different deer management unit than was listed on her deer permit. Halleberg was fined $500 and assessed $2,000 in liquidated damages for the antlered whitetail deer.

Twenty-Two-year-old Easton Kalb of Kearney pled guilty to Phelps County charges of violating Game and Parks’ deer hunting regulations for failure to check-in deer and separating deer into more than quarters before check-in. Kalb was find $100 for each hunting violation for a total of $200 and assessed $500 in liquidated damages for one antlerless whitetail deer.

Twenty-one-year-old Johnathon Wood of rural Lexington pled guilty to a Frontier County charge of hunting deer without a permit and was fined $150.