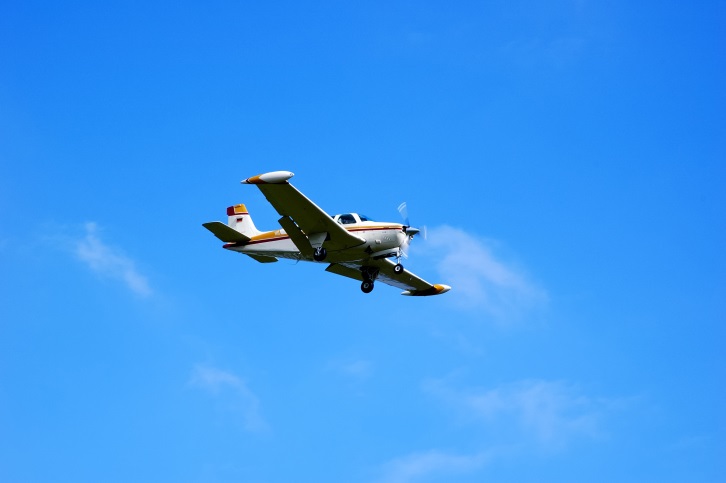 OMAHA, Neb. – Authorities say no one was hurt when a small plane landed in a southwest Omaha neighborhood, a few hundred feet short of a runway at a small airport.

Pilot Eugene Puttbrese, of Frazee, Minnesota, says he’s sure his single-engine Cessna 150 ran out of fuel around 4 a.m. Friday, and he came down on a residential street.

Ground damage was limited to a backyard fence. The front gear was crunched up under the engine as the plane pitched forward onto its nose. The propeller blades were bent and another tire was flat.

Puttbrese says he’d intended to land at the nearby Millard Airport, having flown from Fargo, North Dakota, to pick up his son and return to Fargo.