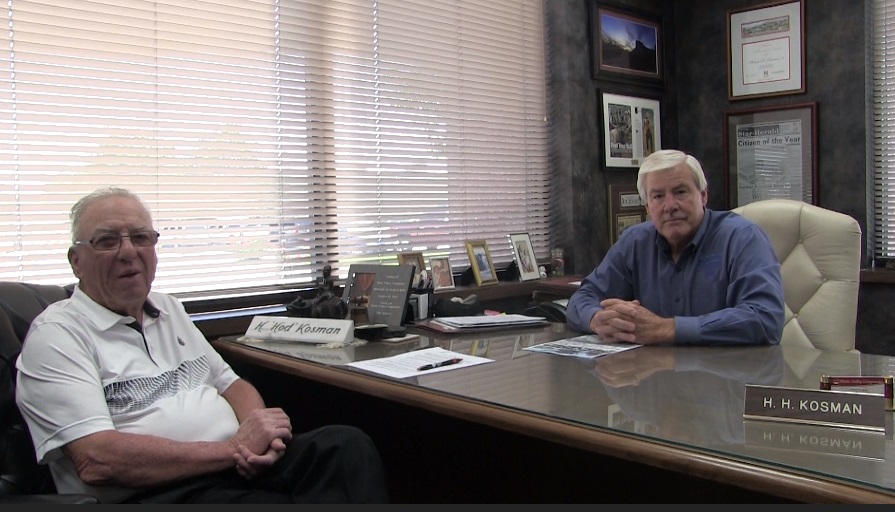 Platte Valley Companies and the Oregon Trail Community Foundation are teaming up for a relief fund to help those impacted by the failure of the Fort Laramie canal earlier this month.

PVC President Hod Kosman says the need for the Ft. Laramie Canal Disaster Relief Fund became clear following a visit by Governor Ricketts. “It became very apparent this is going to be a very long-term operation,” says Kosman. “And we hope it goes well, and believe it will. They have a good plan, there’s boots on the ground,  but if we can get more help, the more the better.”

The fund through the OTCF is aimed at being a conduit for donations, just as there were non-profit groups opening funds to provide relief following the devastating flooding in eastern Nebraska in March. Kosman says PVC will be matching the first $10,000 donated, with proceeds to help producers and families impacted by the canal failure, as well as restoration efforts.

Donations can be made at any Nebraska or Wyoming Platte Valley Bank location, and online at pvbank.com/give or at the OTCF website otcf.org.