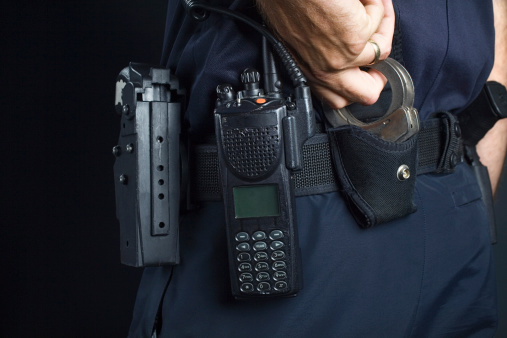 LINCOLN, Neb. – Lincoln police say two teenagers attacked a woman and drove over her after she yelled at them to stop driving recklessly.

The Lincoln Journal Star reports the 60-year-old woman yelled at a car Tuesday morning after seeing it race through her neighborhood near Lincoln Northeast High School.

Police say the vehicle stopped and two 17-year-old boys got out and punched the woman. One of the teens then pointed a gun at the woman and threatened her, and they took her mobile phone.

As they drove off, they ran over the woman. She was taken to a hospital with injuries not considered life-threatening.

Police found the teens believed responsible for the incident, and one was referred to the county attorney’s office.