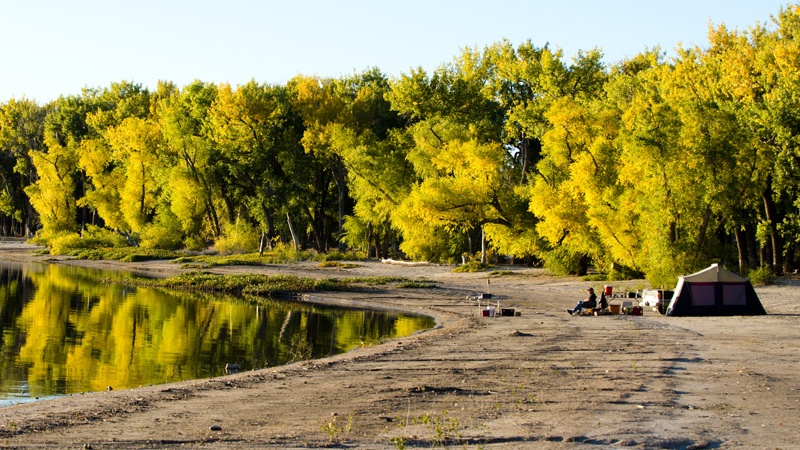 There could be some changes coming later this month for those wanting some extended time enjoying the great outdoors in Nebraska.

During Thursday’s Panhandle COVID Unified Command update, Region 22 Emergency Manager Tim Newman said he had reached out to local Game and Parks officials in response to a question on when overnight camping would resume in the state.

“I talked with Gary Shoemaker from the Wildcat Hills Recreation Area, and he said parks are tentatively scheduled state-wide to open to overnight camping May 8th, but this could be extended,” said Newman.

He says he understood the prohibition on camping could also be lifted gradually in some portions of the state but not others.

Newman recommended that those wanting to take advantage of overnight camping once state parks and recreation areas are opened up should contact local Game and Parks officials to find out what amenities will be available, and what guidelines will need to be followed to help prevent the spread of COVID-19.