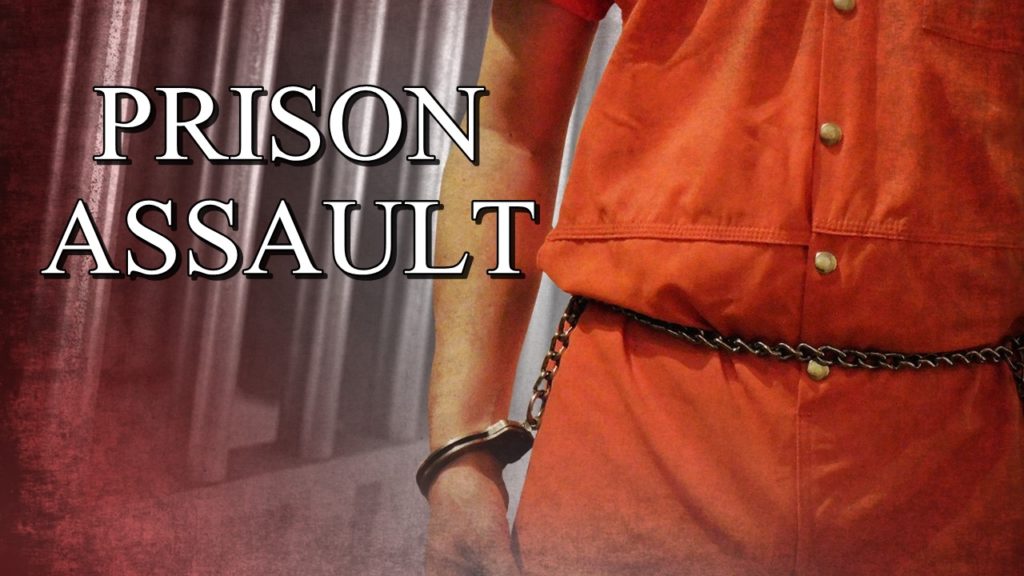 Tecumseh, Neb. — Nebraska prison officials say a staff member was attacked by an inmate temporarily freed when a cell door was mistakenly opened.  The attack occurred around 1:40 p.m. Monday at the Tecumseh State Correctional Institution in southeast Nebraska. A Nebraska Correctional Services Department news release says the inmate punched the staffer in the head and torso before being subdued by the use of pepper spray and the efforts of other staff members.  Prisons director Scott Frakes says “it appears this situation was the result of human error.”  The staffer was taken to a local hospital for treatment and then returned to the prison.
The names of those involved haven’t been released.