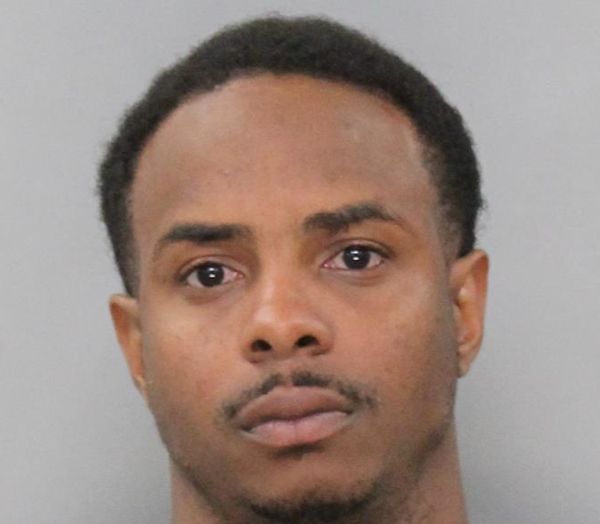 Kearney,  Neb. — Troopers with the Nebraska State Patrol (NSP) have arrested a Chicago man following a pursuit on Interstate 80 that began near Overton and ended near Shelton Tuesday evening.

At approximately 9:20 p.m., NSP received a report from a motorist that multiple vehicles were traveling at a high rate of speed on eastbound I-80 near Lexington. Troopers were able to locate the vehicles, two Dodge Challengers and one Chevrolet Camaro, traveling eastbound near Overton at mile marker 245.

One of the Challengers fled and a trooper initiated a pursuit. The Challenger reached speeds of up to 145 miles per hour during the pursuit, while driving recklessly, and at times turned off its lights. As the suspect vehicle reached mile marker 292, near Shelton, it ran out of gas and came to a stop. The driver, 30 year old Laquann Lashley,  of Chicago, Illinois, was immediately taken into custody.

A search of the vehicle revealed multiple fraudulent credit cards. Lashley was arrested for operating a motor vehicle to avoid arrest, willful reckless driving, driving with a revoked license, criminal possession of financial transaction devices, and traffic violations. He was lodged in Buffalo County Jail.

Another trooper and a deputy of the Buffalo County Sheriff’s Office performed traffic stops on the other two vehicles near Kearney. The drivers were both cited for speeding and driving with no operator’s license.