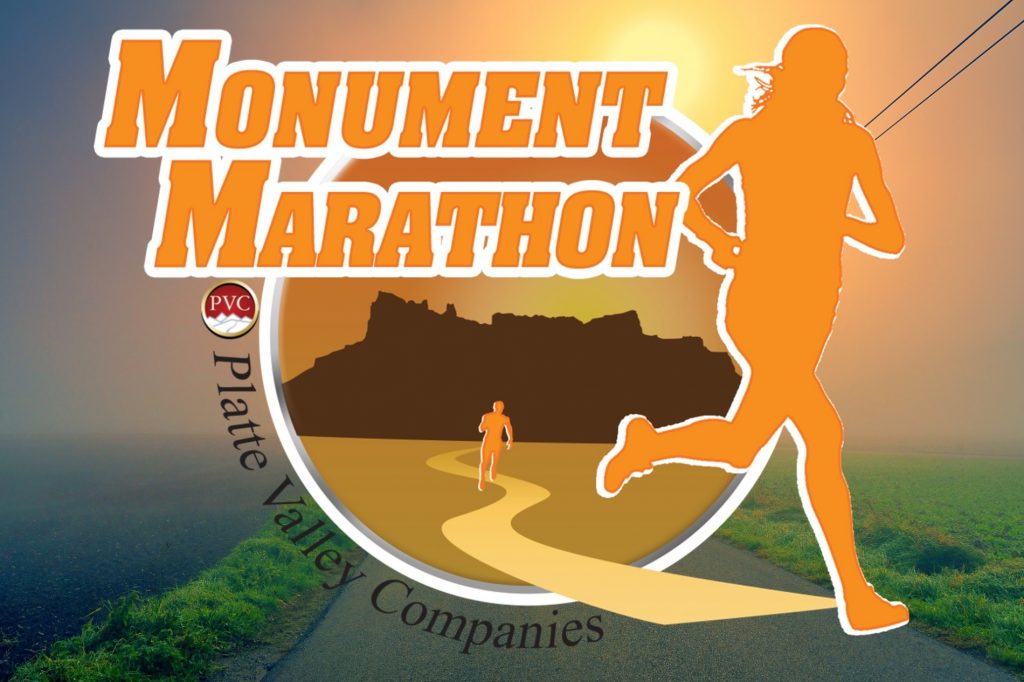 Despite windy conditions and a race format slightly altered by pandemic restrictions and recommendations, one record fell and a champion repeated in the 2020 Monument Marathon.

Champions in both divisions of the full marathon were Cheyenne residents, with Adam Cordell turning in a new record time for the men at 2:42:17, shaving more than two minutes, off last year’s record time of 2:44:35 posted by Joe Wilson of Lingle. Wilson himself was close behind, with a time of 2:45:37.

Abigail Bever took the women’s title with a time of 3:27:08, followed by Erin Almond of Colorado Springs posting a 3:36:22, and last year’s women’s champion Annmarie Wilson of Lingle at 3:38:12.

Alejandro Garcia of Chappell once again set the pace as the men’s winner in the half marathon, posting a time of 1:17:15, just under four minutes off the record pace he set in 2019. Posting a time of 1:47:20, Kathryn Smith of Lafayette, Colo. took top honors in the women’s division.

The races began with staggered starting groups as per running federation and public health guidelines, and about an hour after the start windy conditions kicked in that took their toll on runners. Cordell said once the marathon course turned west to head into Mitchell Pass, winds of 30 mph or more posed a considerable challenge.

Race Coordinator and WNCC Foundation Director Jennifer Reisig says she was very pleased with the event, which was close to having record registration, depending on how those entries were counted. Reisig said about 40 runners opted to transfer their registrations to  next year’s event, impacting the final number of runner taking to the courses this year.

Listings of runner’s times can be found here. 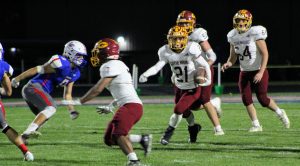