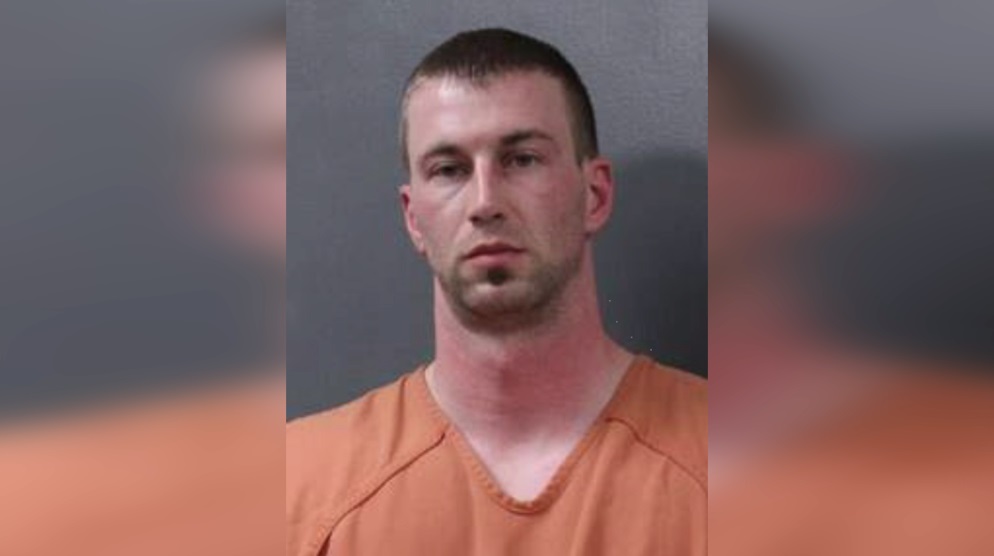 Charges have been reduced for former Gering Junior High School science teacher Zachary Boness, who had been facing two felonies and a misdemeanor in connection with an alleged sexting incident involving a teenage girl.

The 31-year-old was arrested this past January following a Nebraska State Patrol investigation in which authorities say Boness anonymously contacted a 16-year-old student via Snapchat requesting a sexting relationship, but she was able to identify him as a teacher and he broke off the conversation after she said she was uncomfortable with the communication.

The amended complaint was filed following hearings between the prosecution and defense, and ahead of a change of plea hearing scheduled for November 5.

While the plea agreement has yet to be filed with the court, those documents typically require a defendant to enter either a guilty or no-contest plea to the amended charges.