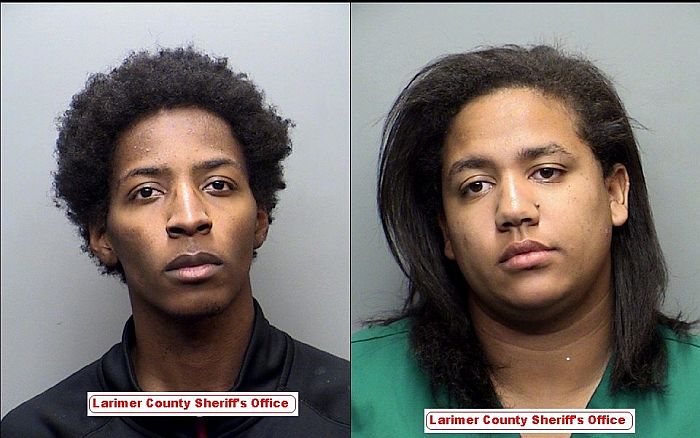 The Nebraska Attorney General’s Office has identified the victim of an ongoing criminal investigation in Chase County as that of 22-year-old Annika Swanson of Imperial. Her remains were located on Sunday afternoon but, the location was not released. Her father had reported her missing on November 21st. Swanson and another woman were being held at an Enders, Nebraska residence on November 13th and 14th. They were allegedly held there by 24-year-old Kevin German of Colorado Springs, CO and 22-year-old Keonna Carter of Taylorsville, UT.

Swanson was taken forcibly from the residence in a car with German and Carter on November 14th but, did not return with them according to a Chase County Sheriff’s Office report. The other woman in the residence, age 20, was assaulted but, reported safe. German and Carter were arrested in Fort Collins, CO on Saturday. Each are charged with Kidnapping, False Imprisonment and Use of a Firearm to Commit a Felony, among other charges. The occupant of the residence, 43-year-old Russell Mann is being held in the Chase County Jail on two counts of being an Accessory to a Kidnapping.