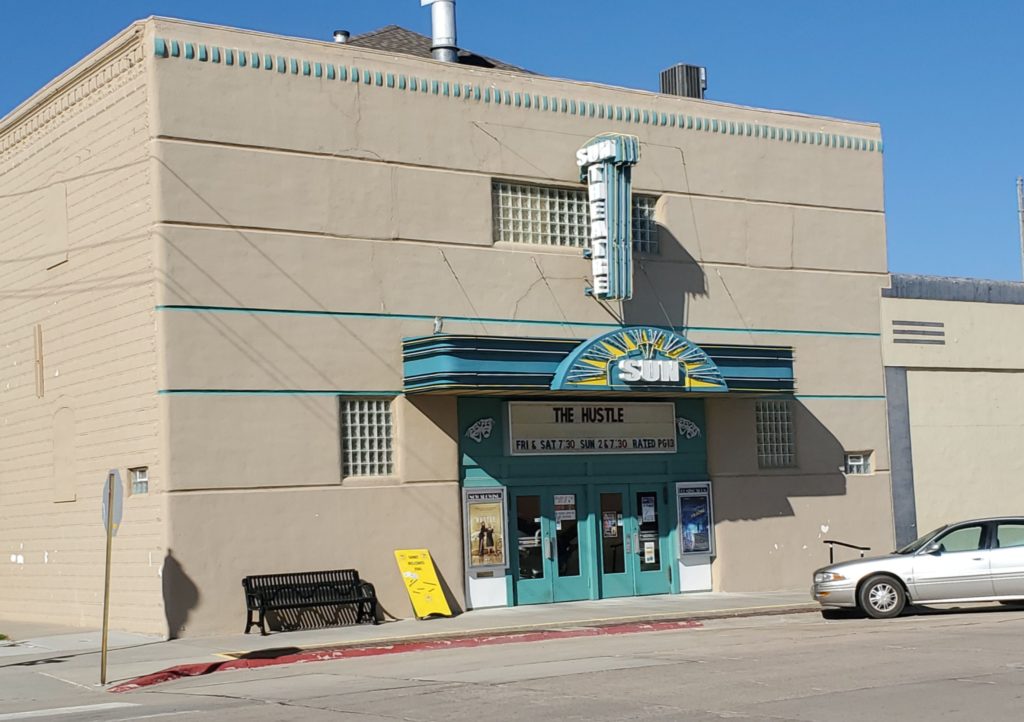 GOTHENBURG, NE – Renovations to the Sun Theatre are planned to begin this coming Fall. “Revitalize the Sun” Project will feature updates to the Gothenburg theater’s lobby with accessibility to everyone who wants to attend a movie or live production in the theater. Updates will also include a bigger concession stand and improvements to the bathrooms.

W Design Associates out of North Platte will be overseeing the project and Stephen Granger with the engineering company will be the Principal Architect. Granger praised the local theater for its character and upkeep.

With the new updates, it will upgrade the lobby entrance to comply with ADA standards (Americans with Dissabilities Act).

The $383,000 renovation will include code upgrades to electrical services and circuits, add LED lighting and controls. Mechanically, there will be code upgrades to HVAC system and water service and add projector room air conditioning.

On the exterior of the building, repairs will be made to cracks to the wall, add insulation, thermal doors and windows as well as a digital marquee.

These changes proceed a line of previous updates to the building after the Gothenburg Community Playhouse bought the theater after it was ran as a cinema house until the early 1980’s by a private family.

With the revitalization of the entry way, it will allow an open flow of traffic in the lobby for any kind of event hosted in the theater.

The Gothenburg Community Playhouse hosted a reception on June 7, 2019 to help raise money for the project.

At the reception they had a free showing of the film “The Hustle” featuring Ann Hathaway and Rebel Wislon starring as female scam artists, one low rent and the other high class, who team up to take down the men who have wronged them.