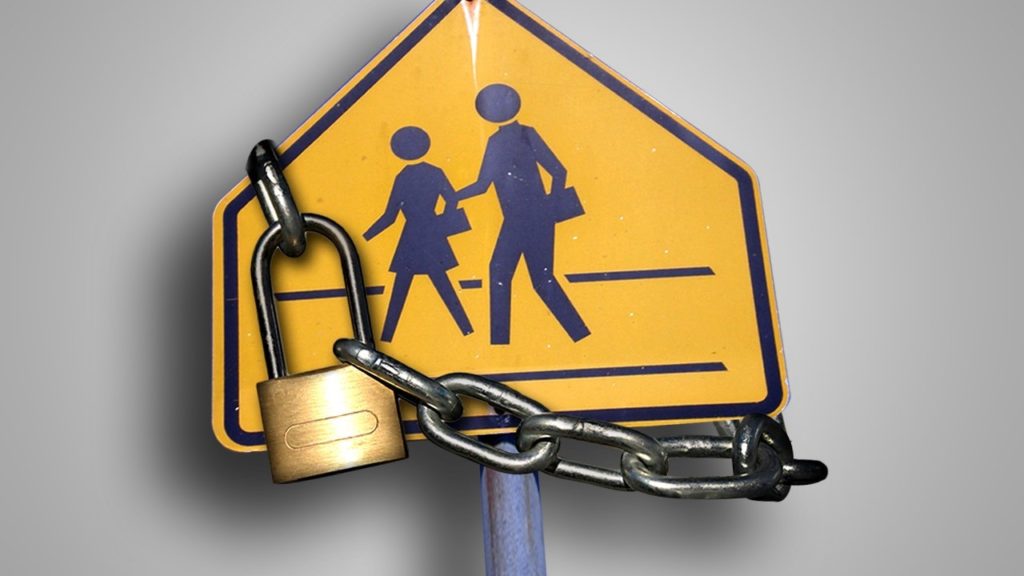 Sandhills Public Schools at Dunning was in a “lock out situation” Monday for a period of time from 9:25am to 12:05pm.   A school district Facebook posting says it was initiated upon the recommendation of Region 26 Emergency Management.

Classes continued as scheduled inside the building but, no one will be allowed to enter or leave the building during the lock out. 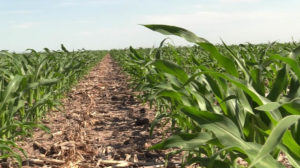