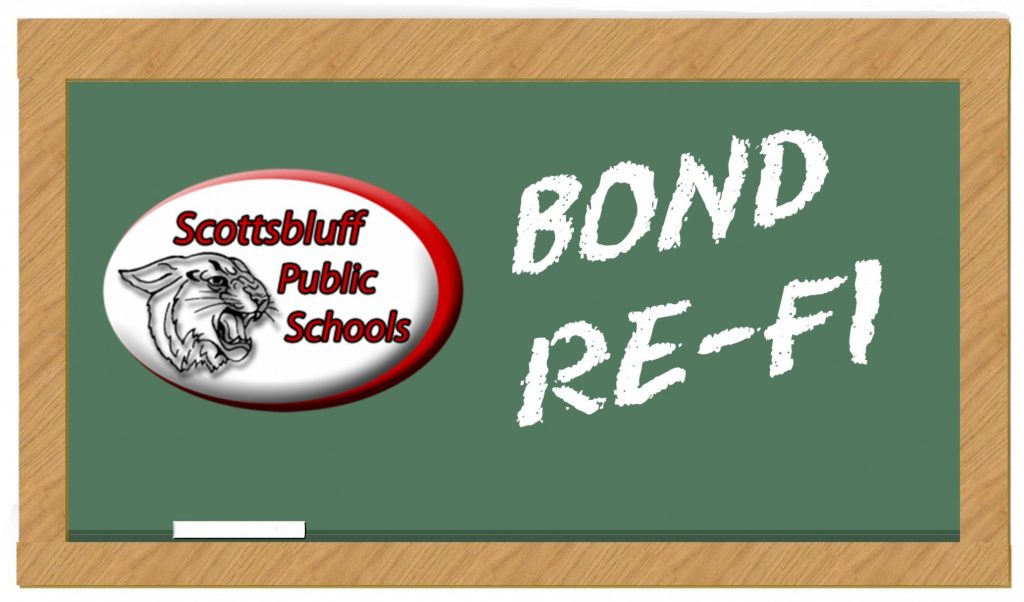 In March 2020, the SBPS Board of Education adopted a resolution to allow refunding of the 2015 and/or 2016 General Obligation Bonds.  These bonds were used to fund the Scottsbluff High School Renovation and Expansion.  Following the March meeting, the market was affected by COVID-19 so the refinancing was placed on hold until the market rebounded in June.

In July 2020 the District completed the ratings call and finalized the refinancing of the 2015 General Obligation Bonds.  A report was made to the Board at the August Regular Meeting by Marianne Carlson, SBPS Director of Finance and Andy Forney, Vice President Public Finance Banker for D.A. Davidson & Co with the results of the refinance. By keeping the levy at the same rate, while refinancing to secure lower interest rates, we are able to save the taxpayers $3.64 million while paying the bonds off a year early.

The District will continue to monitor interest rates through January 2021 when the 2016 General Obligation Bond is callable in order to move forward with refinancing that bond for additional savings to the taxpayers.