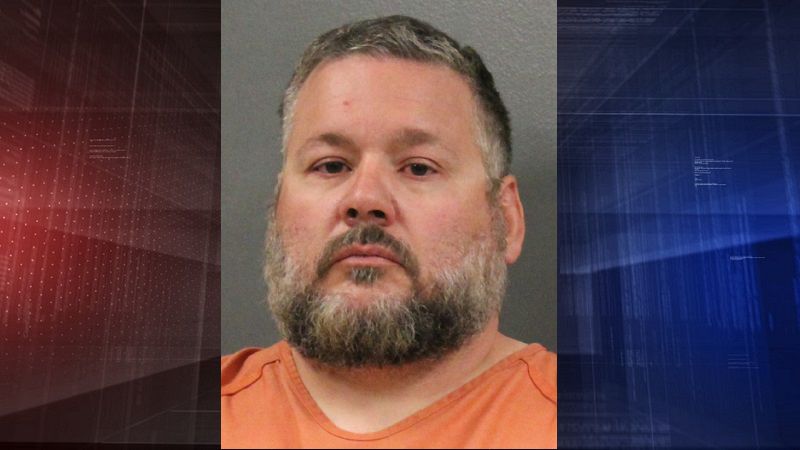 Prosecutors have charged a Scottsbluff man with attempted first degree murder following information developed as a result of a domestic assault investigation.

Court records say Christopher Knaub was charged Monday with 3rd degree domestic assault, a class 1 Misdemeanor, after police were called to a residence in Scottsbluff over the weekend.

Investigators say the female victim indicated she and Knaub had been fighting for several days and Knaub assaulted her Oct. 19 when she tried to keep him from driving after drinking. The victim told officers during the assault the 44-year-old Knaub repeatedly kicked her and struck her in the face, then hit her over the back with a chair.

The victim also detailed an incident about a month prior in which she claimed the suspect tried to drown her in a backyard pond, but a neighbor intervened. Prosecutors filed the attempted murder charge after police investigators located the neighbor, who confirmed she heard screaming during the drowning incident, ran to the back yard and found the female victim drenched and coughing up water as Knaub fled the scene. The witness told officers she wanted to call police at the time, but the victim feared doing so would make her situation worse.

Knaub is scheduled for arraignment Wednesday afternoon on the charge of attempt of a class 1 Felony, which is a class 2 Felony and carries a mandatory minimum of one year in prison, with a maximum term of fifty years.

Initial bond in the case was set at $750,000 with a 10 percent provision and an order of no contact with the victim.