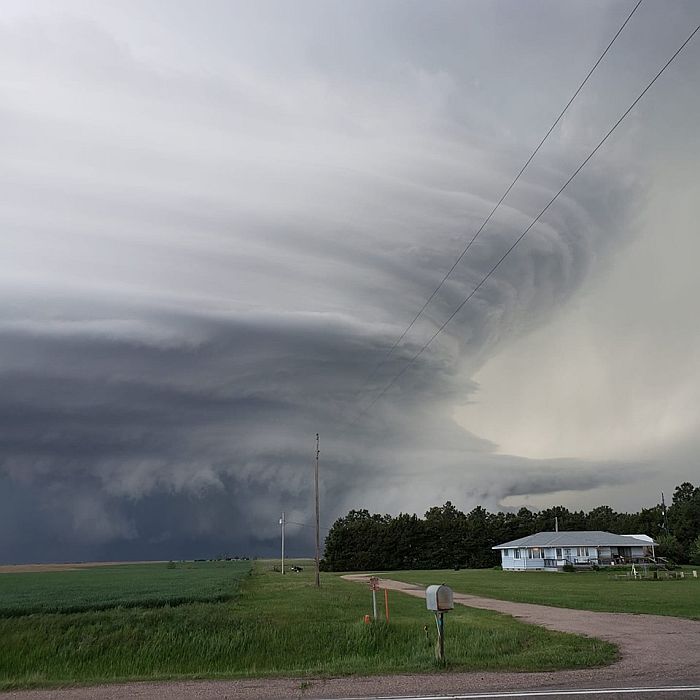 Two different severe storms entered into southwest and southcentral Nebraska Monday evening. A tornado occurred about 7 miles north, northwest of Imperial. No immediate reports on any damage or injuries.

A tornado was also reported about 4 miles northeast of Miller by a storm chaser. There was no immediate reports of any damage.

Egg-sized hail in the Big Springs and Brule areas damaged numerous vehicle windows. Heavy rains in western Lincoln County caused street flooding in North Platte, Sutherland and Hershey. As much as 4 inches of rain was estimated in Hershey over a three hour period. Hail also occurred in the Kearney area. Hail also reported in the Gothenburg area, some up to golf ball size.