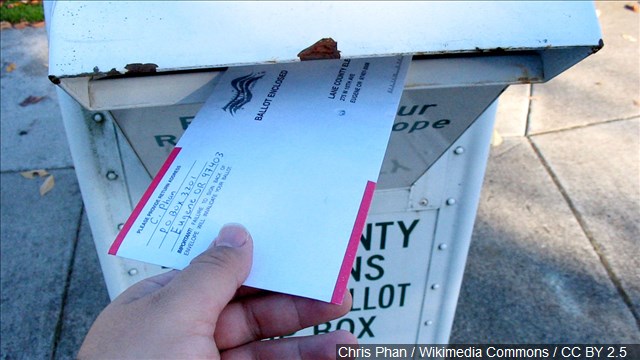 Restrictions in place at certain facilities that normally serve as polling stations in Scotts Bluff County have prompted changes and consolidations for a handful of voting sites next week.

According to Election Commissioner Kelly Sides, two sites each in Scottsbluff and Morrill will change for next Tuesday, primarily due to requirements that masks be used in the normal locations, which is something election officials cannot require or enforce.

The new polling assignments are:

In addition, Sides tells KNEB News while the county is generally in decent shape regarding polling site staffing, she could use some additional staff given the impact of the pandemic and related quarantines.

Anyone willing to help out by staffing a polling station, which is a paid position, can do so by sending Sides an email at elections@scottsbluffcounty.org. 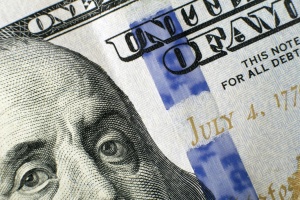 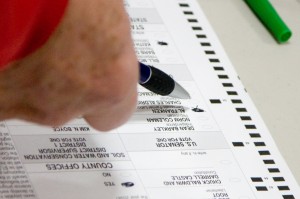