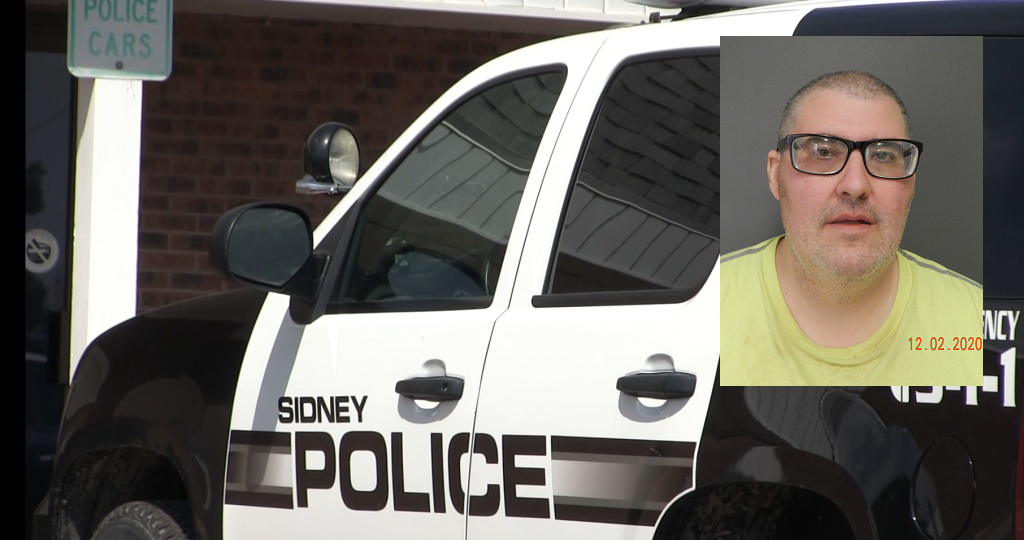 A 45-year-old Sidney man who has gained notoriety after being targeted by a group called ‘Predator Poachers’ has been charged with Felony Attempted First Degree Assault of a Child.

Jamie Daniels was arrested this week after the Houston-based group drove to Sidney to confront Daniels at his home. Court documents say that a member from the group had been posing as an 8-year-old girl an Daniels started engaging in sexual talks with the ‘girl’.

Sidney Police interviewed Daniels, who admitted that he was communicating with the ‘girl’ and wanted to perform sexual acts on her at a restaurant he worked at. Investigators also reviewed Instagram messages that Daniels had sent, which were also sexual in nature.

An arrest warrant was issued yesterday afternoon and Daniels was arrested shortly thereafter by officers of the Sidney Police Department and is in custody.

The Nebraska Attorney General’s Office will assist the Cheyenne County Attorney’s Office with the prosecution of the case.