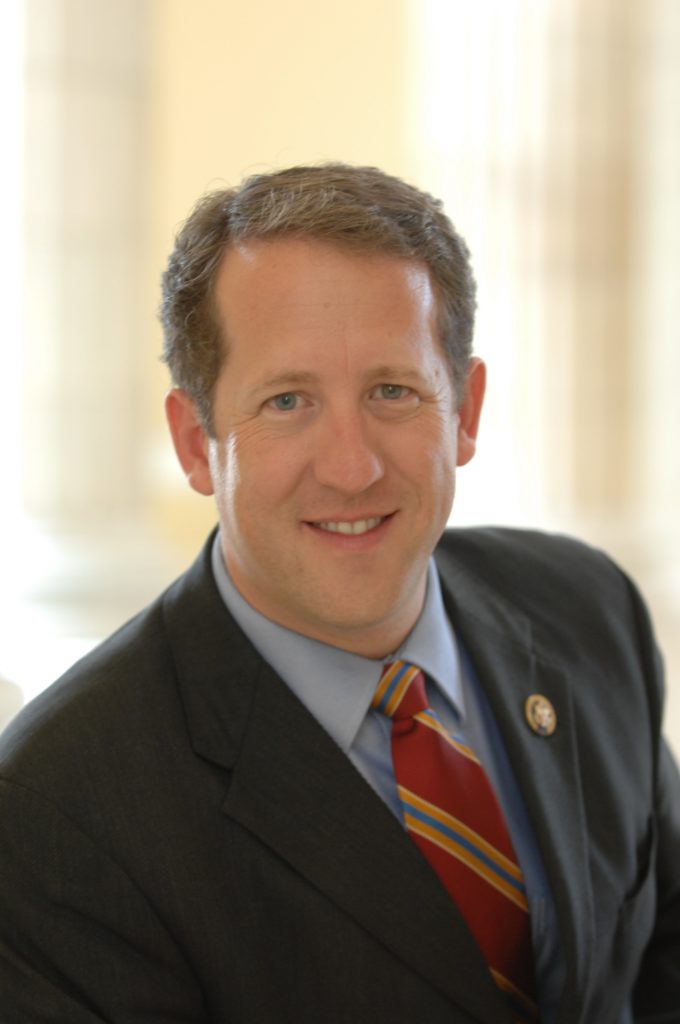 Each year on the last Monday of May, we pay tribute to those who have paid the ultimate sacrifice while serving our country. If it were not for these heroes, we would not have the freedoms we currently enjoy and exercise every day.

Next month, June 6th marks the 75th anniversary of the D-Day landings. This offensive (made possible by the “Higgins Boat” designed by Nebraska native Andrew Higgins) is collectively the largest amphibious assault in history. D-Day is known as a turning point in World War II, however it is equally important to know the price paid, as allied forces lost more than 4,400 human lives. Their sacrifice allowed for an allied toe-hold in France, which would eventually lead to victory in Europe less than a year later.

One way we can pay tribute to those who have fallen, is to ensure we take care of their families. In advance of Memorial Day, the House passed the SECURE Act which included a provision fixing an issue with taxes on military survivor (Gold Star) benefits. I am a cosponsor of the standalone bill of this provision. The Gold Star families who were affected by this glitch will be retroactively compensated. When this issue first came to our attention, we wasted no time and I thank my colleagues on the Ways and Means Committee for taking immediate action.

Another way to honor those who died in service to our country, is to ensure their brothers and sisters in uniform, both those currently serving and those who previously served are shown the gratitude they deserve and have the tools they need to succeed once they retire and transition to civilian life.

For this reason, I am a cosponsor of the Veterans’ Agricultural Apprenticeship Act (H.R. 562). This bill would create a loan program within USDA to support mentorship and apprenticeship opportunities for veterans to become farmers or ranchers. This program encourages veterans to pursue employment in farming and ranching, and helps farmers by providing interest free loans, repaid after harvest.

Unfortunately, service members who exit the military are not always recognized to have relevant experience in their career fields in the civilian world, even though they held comparable jobs in the military. To help address this issue, I have cosigned a letter to Federal Motor Carrier Safety Administration (FMCSA) which expresses support for expanding the successful Ohio commercial driver’s license to other states.

This waiver allows veterans who operated a commercial vehicle for at least two years during their service to bypass the functional driving examination required for a CDL. Our service members worked hard to protect our freedom at home and abroad, and this recognizes the training they received while also expanding the pool of qualified drivers for a profession which often struggles to find enough applicants to meet its needs.

On Memorial Day, we are forever indebted to the men and women who gave their lives for this country. We reflect on their stories, those who they left behind, and what they fought for. To all military families, thank you for your enduring sacrifice.