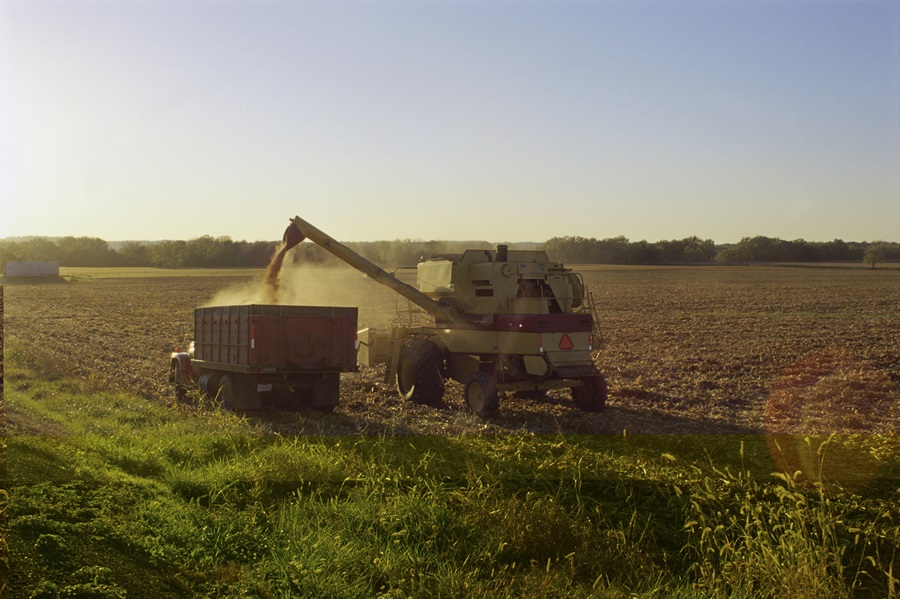 LINCOLN, Neb. (AP) – A new study shows that the agricultural economy in Nebraska remains resilient despite some recent down years. The Lincoln Journal Star reports that researchers at the University of Nebraska-Lincoln on Thursday released the 2017 Economic Impact of the Nebraska Agricultural Production Complex report.

The report uses 2017 data because that was the year of the most recent Census of Agriculture. The report found that agriculture accounts for nearly 34% of business sales, 22% of the gross state product and nearly a quarter of the state’s jobs.

Those figures were reported even though 2017 was the lowest-income year for Nebraska farmers and ranchers of the decade. 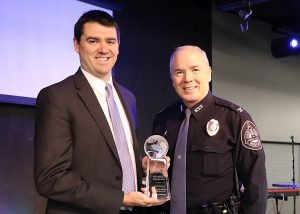