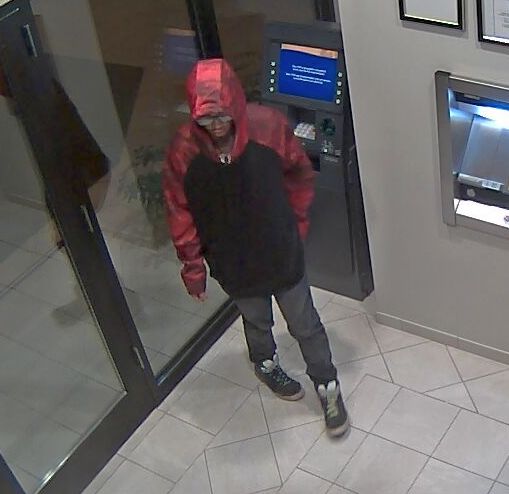 A suspect was taken in custody Friday afternoon in several attempted break-ins in Cambridge over night Thursday. According to the Furnas County Sheriff’s and Attorney’s Offices, a suspect attempted to burglarize two downtown Cambridge banks and a retail store some time between 11:30pm Thursday(July 25) night and 1:30am Friday(July 26) morning. Authorities believed that the suspect injured himself and suffered a cut that may have required treatment.

At mid day on Friday, the two agencies reached out for assistance in identifying the suspect with an image from surveillance video. Within a short time, a tip came in that led to the arrest of the suspect without incident. He was being held on suspicion of 4 counts of attempted burglary (each class IIIA felonies) and 3 counts of misdemeanor criminal mischief. Other information on the suspect was not available due to pending booking into the Furnas County Jail.

The Furnas County Sheriff’s and Attorney’s offices expressed appreciation for the public and KRVN Radio’s assistance with the matter.