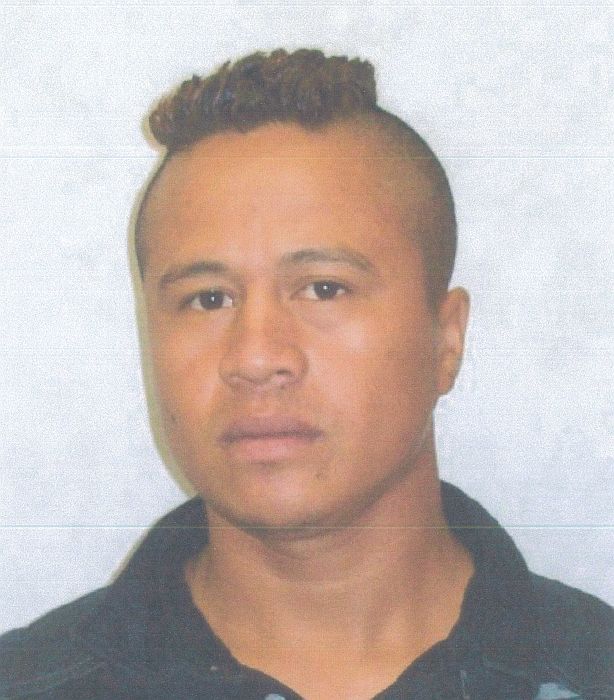 A Phelps County arrest warrant has been issued for a 33-year-old Holdrege man on several charges including 1st Degree Sexual Assault of a Child, 3rd Degree Domestic Assault and 2nd Degree False Imprisonment. It stems from an investigation by the Holdrege Police Department. The details have been sealed by Phelps County Court Judge Tim Hoeft.

Anyone knowing the whereabouts of Chavez is asked to contact the Holdrege Police Department or their local law enforcement agency.