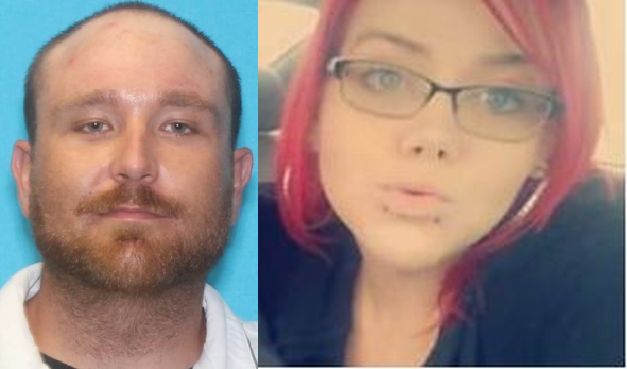 The Jefferson County Sheriff’s Office and Nebraska State Patrol are investigating a possible homicide that occurred at a Fairbury, NE park on July 1, 2019. In a news release, Jefferson County Sheriff Nels Sorensen says a Beatrice Police Department officer had been given information that a shooting had occurred in Fairbury’s Crystal Springs Park. The information included names of possible suspects and a discription of a vehicle that was involved. An investigation was initiated and a search for a victim, crime scene and vehicle began.

Shortly after midnight on July 6th, 2019, the suspect vehicle was located by a Trooper with the Nebraska State Patrol. The driver 23-year-old Trey Saathoff of Diller, NE was arrested for Possession of a Controlled Substance and lodged in the Jefferson County Jail. The vehicle was seized and showed signs that confirmed information from Beatrice Police Department. A search warrant was issued for the vehicle to locate and recover evidence of the crime. The crime scene was also located and evidence was collected. As of Sunday morning, July 7, a victim has NOT been located.

An identity of the shooter was developed as a subject with the nickname of “Crash”. His real name is Justin Crenshaw. Crenshaw could be in a 2013 Silver Honda with Texas license plate number CVZ4221. Crenshaw is a 31-year-old white male, 6’2”, 240 pounds, with hazel eyes, brown hair, and a tattoo of a cross on his right shoulder. Crenshaw may be accompanied by a female Caitlyn Grable, 21-years-old, 5’2”, 198 pounds, with blue eyes, brown or pink hair.

These people should be considered armed and dangerous. If they are observed do not approach them and immediately contact local law enforcement via 911. Anyone with information on these subjects is encouraged to call the Jefferson County Sheriff’s Office 402-729-2284 or the Nebraska State Patrol 402-422-1494.

Agencies are still attempting to locate the victim or their remains. Sheriff Sorensen advises that “if you see something say something