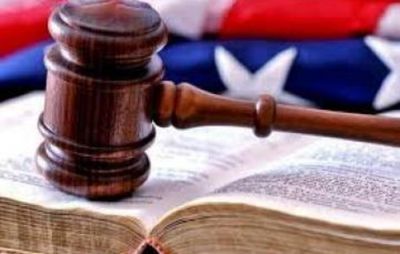 LINCOLN, Neb.  — A 15-year-old boy has been indicted in the death of a 14-year-old who died in the December crash of a stolen vehicle.

The Lincoln Journal Star reports the 15-year-old was indicted Friday and made his first court appearance Monday by video from the Youth Services Center. He’s charged with manslaughter in the death of Zayne Yost, of Lincoln.

The crash came hours after a group of boys found a sport utility vehicle unlocked and running early on Dec. 26. Two boys took the SUV and then picked up Yost and another teen.

Police spotted the SUV but stopped a chase when the vehicle sped away. A Lancaster County deputy saw it again in downtown Lincoln and followed it onto Interstate 80, where the vehicle swerved into a ditch and rolled, throwing out the boys.

All were taken to a hospital, where Yost was pronounced dead .
The Associated Press typically doesn’t name juveniles charged with crimes.