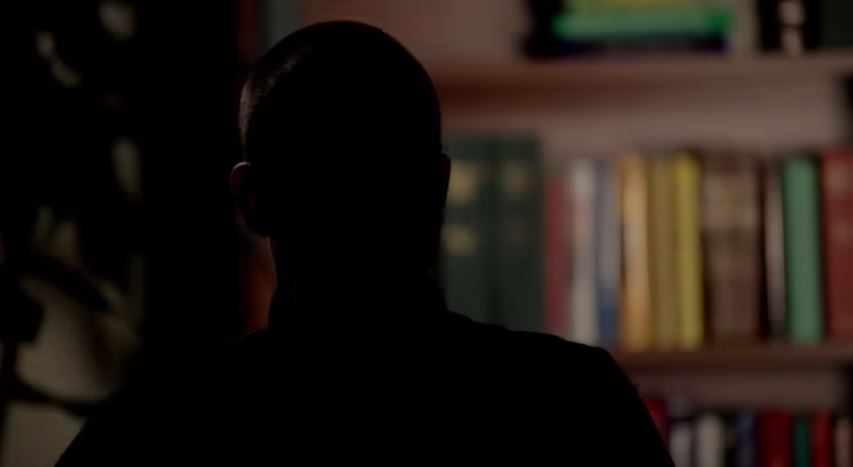 It's to make videos, to generate revenue, to create an agenda you can publish and show the media to garner more support and effectively get more money.

Animal activist groups attack the animal agriculture industry and state’s laws involving the industry. How do we know this? A former undercover videographer for the Humane Society of the United States (HSUS) gives a ‘tell all’ about his firsthand experience with HSUS. He wanted to remain anonymous, due to fear of retaliation from HSUS. So, we used ‘Chris’ as his name for the purpose of the article.

After he was hired, ‘Chris’ found out they thought he was a meth addict and it seemed to be no problem to HSUS – as long as he could ‘do his job’. ‘Chris’ started on his first assignment in upstate New Jersey with a fellow investigator.

Mary Beth Sweetland, HSUS director of research and investigation, was ‘Chris’ boss. She is in charge of all the investigators – which is about six, ‘Chris’ once included. He says there is no chain of command because there is only one person above her.

When it came to finding jobs and places to investigate this is what ‘Chris’ says would happen:

Sweetland would give a state to work in and he would go. Once he was there, she would tell him what type of industry to work for – such as beef, poultry or swine. Sweetland would then have a list of all possible aspects of that industry to apply to. Those lists could range from one hundred to a thousand locations. ‘Chris’ would start apply around the original location he was told and then she would send an amended list to where she really wanted him to be.

Once he was hired on at a place, he would wait one day to start work in-order to tell Sweetland he had the job and to prepare for it. He typically would not video record anything till after one week. ‘Chris’ would only write what he saw. “Then I would start to see how I could get a camera in here, (like) ‘this is how I could wear it without being found out’, etcetera,” said ‘Chris’.

‘Chris’ said he wasn’t working for HSUS very long when he started to ‘get rubbed the wrong way’ about what he was doing. As previously stated, New Jersey was the first state he worked in for HSUS and it was also his first experience “of HSUS taking film and not exactly skewing what I filmed but, definitely being instructed to blatantly mislead,” said Chris.

The official change in ‘Chris’ opinion came when he actually did discover animal abuse and Sweetland didn’t act any differently compared to non-abuse footage. When he stopped believing in what HSUS was doing, he changed how he worked for them. In his reports about the content of his videos, he stated in detail what actually was going on so, nothing could be skewed as animal abuse.

“The public never see the reports we do unless it goes to court, but going to court – that is a complete possibility. So, if I am going to put something like that (details saying there is no animal abuse occurring) in a report, that’s going to have heavy hits. She (Sweetland) can’t misconstrue that as animal abuse any longer, because her investigators themselves (who are) out there said it wasn’t. So, she can’t take that to court. Therefore, she wouldn’t want to use the footage either,” said ‘Chris’.

‘Chris’ believes that Sweetland and HSUS knows that what they are doing is blatantly lying to the public half the time. ‘Chris’ said she has told him, “Every farmer is doing something illegal and it is your job to find it.”

When ‘Chris’ tells people that he use to work for the Humane Society for the United States (HSUS), they think that he worked in an animal shelter. And when it comes to turning people away from HSUS, “That’s what sways them right there! No one knows, for some reason, that HSUS doesn’t run a single animal shelter,” said ‘Chris’. He goes on to say that HumaneWatch.org does a ‘brilliant’ job of getting an in depth look of what HSUS really does.

Animal activist groups also target state and national laws affecting animal agriculture. Some of the most known bills are referred to as ‘ag gag’ laws. In short, they typically require you to report abuse within a certain time frame from first witnessing the abuse. So how could organizations that wants to protect animals be against these laws?

According the HSUS website, “They (ag gag laws) also sometimes require mandatory reporting with impossibly short timelines so that whistleblowers must “out” themselves before they can document a pattern of abuse.”

‘Chris’ response to HSUS? “Utter nonsense. HSUS is not a government organization. They have zero legal authority. They shouldn’t be the one’s to decide when they should turn that information over. If they spot a crime, they should have to immediately report that crime. There is no way you should allow a crime to continue, if anything that is aiding and abetting! That should be illegal in my opinion,” says ‘Chris’, “Elongating animal abuse that you witness daily, it doesn’t make any sense. That’s the opposite of what you should do if you want to stop animal abuse. Why wait? The answer is easy, I know the answer: it’s to make videos, to generate revenue, to create an agenda you can publish and show the media to garner more support and effectively get more money.”

As to an investigator having to ‘out’ themselves? ‘Chris’ says you can make an anonymous tip to the authorities. They will investigate and stop it if it is happening and an investigator doesn’t have to break cover.

‘Chris’ also says there have been investigations that have gone on for over a year before the FBI shut it down. “That is a year’s worth of animal abuse that HSUS just only documented. They documented. If there was a state that had a ‘Good Samaritan’ law, HSUS would be banned if that law could be applied! They just watched animal abuse happen for a year straight and didn’t do anything about it. There is no set time that they could sit on footage, it could be up to a year or a couple weeks,” said ‘Chris.’

He offers up advice to employers within the industry to protect themselves from investigators. ‘Chris’ said, “Believe you and me, farmers have this on lock down right now. They are pretty good in the game of detecting an undercover investigator but they don’t take it to a level necessary.”

His advice for the interview process:

His advice on if you think you already hired them:

“The only other piece of advice would be – without video an investigation is useless. Utterly useless,” said ‘Chris’.

He also gave us this link, from the Animal Agriculture Alliance, of known investigators (which he confirmed) to help if operations think they might of hired someone.

RRN’s Jesse Harding’s interview with ‘Chris’ is below: