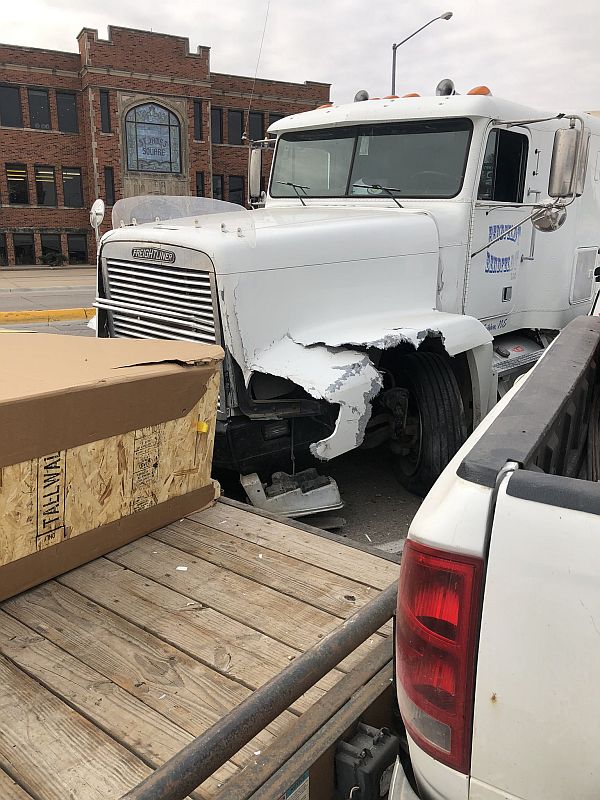 Kearney, Neb. — Kearney Police Department and several other agencies responded at approximately 9:30 a.m. Monday to a multiple-vehicle accident at the intersections of 25th street (U.S. Highway 30)  & 2nd  & 3rd Ave. near Walgreens. Upon arrival of first responders, it was discovered the accident involved at least 6 vehicles and stretched over multiple blocks, eastward of the initial point of impact.

There are believed to be three injured that were transported to CHI Health Good Samaritan Hospital for their injuries. There is an on-going investigation involving Kearney/Buffalo County Fatality Accident Investigation Team (F.A.I.T.) & Nebraska State Patrol.

East-West lanes were closed for several hours while the injured were transported and the accident scene was cleared. At 1:30 p.m. the road was reopened to traffic.