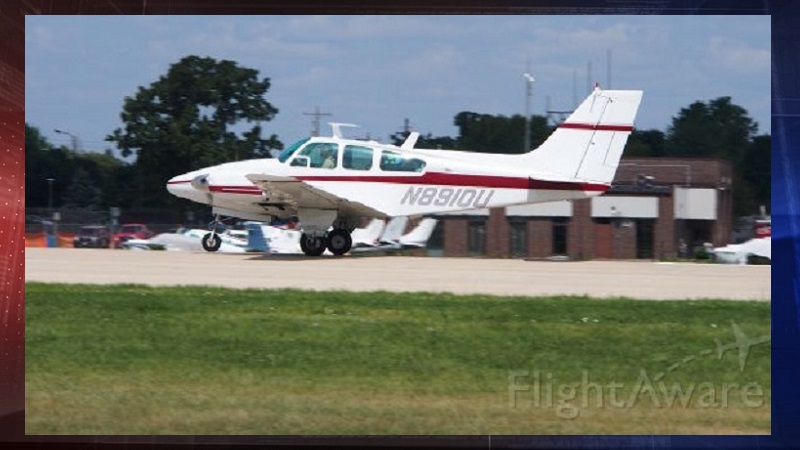 Investigators from the Federal Aviation Administration and Natinoal Transportation Safety Board are on the scene of Wednesday’s crash of a small plane near Chadron that claimed the lives of three people.

According to preliminary online information from the FAA, the crash of the Beech 55 aircraft 1/2 mile north of the Chadron Municipal Airport took place under unknown circumstances as the plane was on approach at 2:45 p.m.

FAA records indicate the privately-owned, twin-engine plane registered out of Sebastopol, California, was carrying a pilot and two passengers. Spokesman Tony Molinaro tells KNEB News the plane was enroute from Oshkosh, Wisconsin to Chadron at the time of the accident.

Personnel from multiple local agencies, including the Dawes County Sheriff’s Office and the Nebraska State Patrol were still at the crash site late into the night, and had to take steps to preserve evidence when a thunderstorm passed through the area several hours after the crash.

The response to the crash was complicated for first responders, as shortly after that accident, two locomotives of the Nebraska Northwestern Railroad derailed not far away along Dakota Junction Road west of U.S. Highway 385.

Chadron Fire Chief Jack Rhembrandt says the derailment caused a fire that was limited to about an acre by crews from his department and the U-S Forest Service.