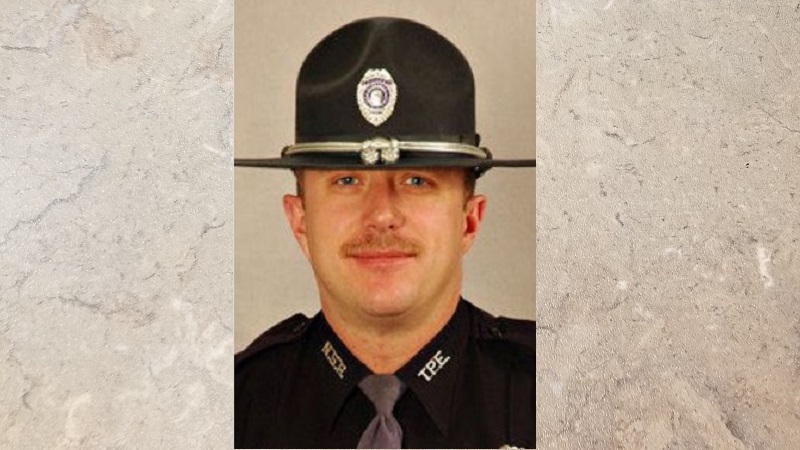 A Nebraska State Trooper who was previously terminated has been returned to work in a different capacity. The action is a result of a settlement agreement with the Troopers’ union (SLEBC) through the arbitration process.

Trooper Tim Flick was terminated in December 2017 after an internal investigation sustained a finding of Conduct Unbecoming with respect to dishonesty and the completeness of reports he submitted regarding a crash in which he was involved that claimed the life of a South Dakota man.

As a result of new information provided to NSP in 2018 by Flick’s new attorney, David Domina, NSP conducted a supplemental internal investigation. As a result of that investigation, Colonel John Bolduc determined that modifying the discipline and the findings was appropriate in order to settle the case.

The internal investigation determined that Trooper Flick’s actions do not meet the threshold of intentional dishonesty, in part due to influence of the SLEBC attorney over Flick’s reporting, and the lack of guidance by his superiors. This reduces the level of appropriate discipline.

Since December 2017, criminal charges filed against Flick were dropped, the Nebraska Crime Commission has taken no action against his law enforcement certification, and a federal investigation has yielded no charges. Earlier, a grand jury found no fault with Flick’s handling of the events preceding the crash or crash scene.

The new internal investigation in no way changes the outcome for others who received discipline in connection to this case.