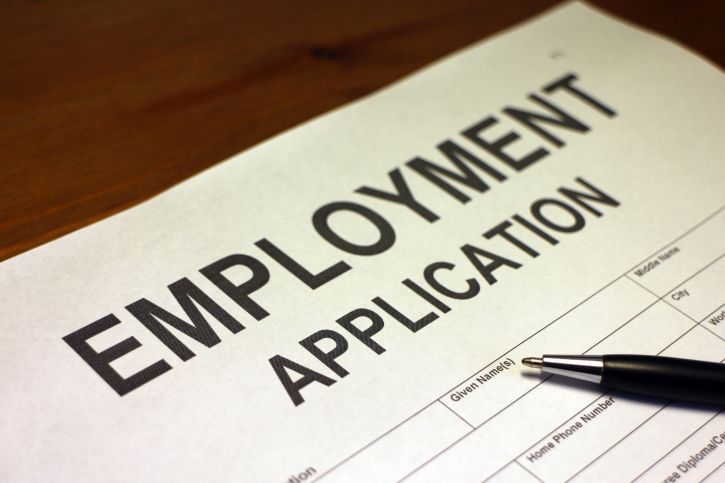 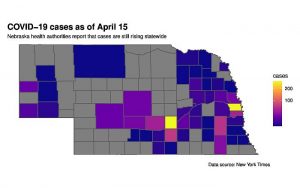 The 16,381 initial unemployment claims last week are a 39 percent drop from the peak of 27,054 the previous week. However, that current number is still 1,962 percent higher than before coronavirus.

Put another way, the 16,381 claims reported last week is 15,613 claims above the weekly average for 2020 before coronavirus. From January to mid-March, the state reported an average of 778 claims a week.

Last week’s claims number is larger than the combined populations of the 16 smallest counties in the state.

The 83,870 Nebraskans who filed for unemployment during the crisis is larger than the combined populations of the 37 smallest counties in Nebraska. The state has 93 counties.

The unemployment claims of the four weeks of the coronavirus crisis would by themselves be the eighth-worst year for unemployment in Nebraska since 1987.