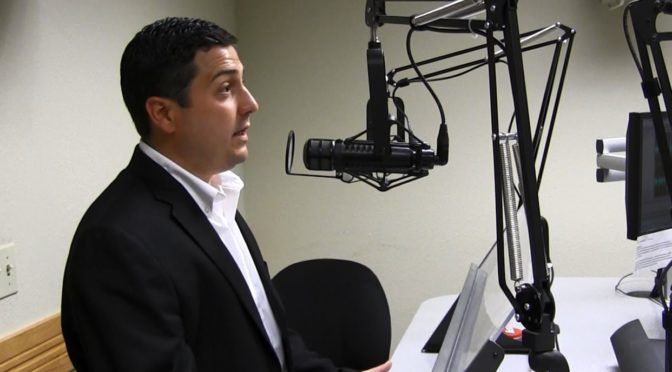 Lincoln, Neb. (July 18, 2019) –  On Thursday,  the Aspen Institute announced that Nebraska State Treasurer John Murante has been selected as one of just 24 elected officials to take part in the 2019 Rodel Fellowship in Public Leadership program. The Rodel Fellowship identifies and brings together the nation’s most promising young political leaders to explore – among other topics – the relationship between individuals and their community, the responsibilities of public leadership, and to sustain the vision of a political system based on thoughtful and civil bipartisan dialogue.

The Rodel Fellowship selects publicly elected officials between the ages of 25 and 50 to take part in the educational and leadership sessions. Former State Treasurer Shane Osborn participated in 2007 and recently elected Lincoln Mayor Leirion Gaylor Baird participated in 2016.

As a State Senator, Treasurer Murante served as the Chair of the National Conference of State Legislatures Elections and Redistricting Standing Committee, and on the advisory committee to the U.S. Election Assistance Commission.

Other members of the Aspen Institute’s Rodel Fellowship class of 2019 are:

Brian Egolf, Speaker of the New Mexico House of Representatives