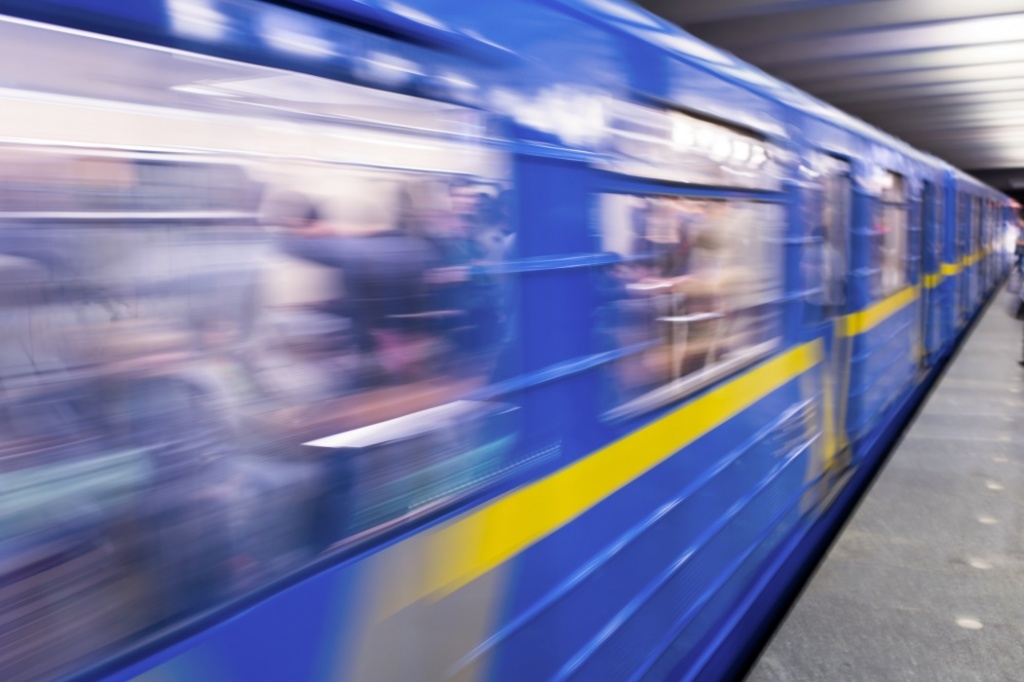 LINCOLN, Neb. (AP) _ A trial has been scheduled for a Missouri man accused of stopping an Amtrak train in Nebraska.

Court records say pleas of not guilty were entered Tuesday in U.S. District Court in Lincoln for Taylor Wilson, of St. Charles, Missouri. The charges: attempting to disable a train and attempting to interfere with an engineer or conductor. His trial is set to begin April 16.

Authorities say the charges stem from an Oct. 22 incident in which Wilson enabled an emergency brake as the eastbound California Zephyr train traveled through western Nebraska. The conductor and others subdued Wilson and then held him for sheriff’s deputies to arrive where the train stopped in Oxford, about 200 miles (322 kilometers) southwest of Omaha.

Authorities say he was armed with a revolver.