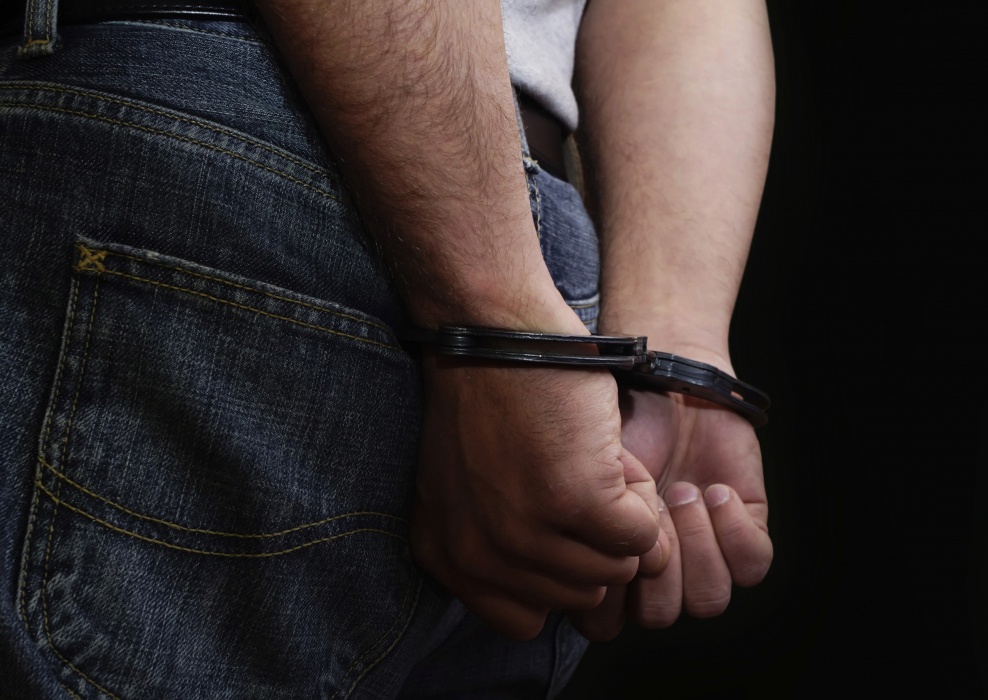 At approximately 6:55 p.m. Wednesday, a trooper observed an eastbound Acura sedan speeding on Highway 59 south of Wausa. The same vehicle had been observed traveling at a high rate of speed on Highway 20 approximately 30 minutes earlier. The trooper attempted a traffic stop, but the vehicle accelerated to over 140 miles per hour as it fled. The trooper initiated a pursuit.

As the vehicle crossed Highway 81, it continued straight onto 872nd Road, which is a gravel road. The vehicle slowed to approximately 60 miles per hour, but continued for several miles before voluntarily coming to a stop. The driver, Jesus Santiago, 28, of Eagle Lake, Florida, was taken into custody without incident. Santiago was arrested for flight to avoid arrest, willful reckless driving, no operator’s license, and traffic violations. Santiago was lodged in Cedar County Jail.

At approximately 12:15 a.m. Thursday, a trooper observed a Chrysler 300 traveling at 96 miles per hour at mile marker 401 on Interstate 80 in Lincoln, which is a 65 mile per hour zone. The trooper attempted a traffic stop, but the vehicle fled. The vehicle exited at mile marker 399, ran the red light while turning onto eastbound Cornhusker Highway, and turned off its lights.

As the Chrysler approached Interstate 180, another trooper was waiting and was able to perform a traffic stop. The driver, Kielan Rice, 22, of Waverly, was arrested for flight to avoid arrest, willful reckless driving, carrying a concealed weapon, and traffic violations. Rice was lodged in Lancaster County Jail.