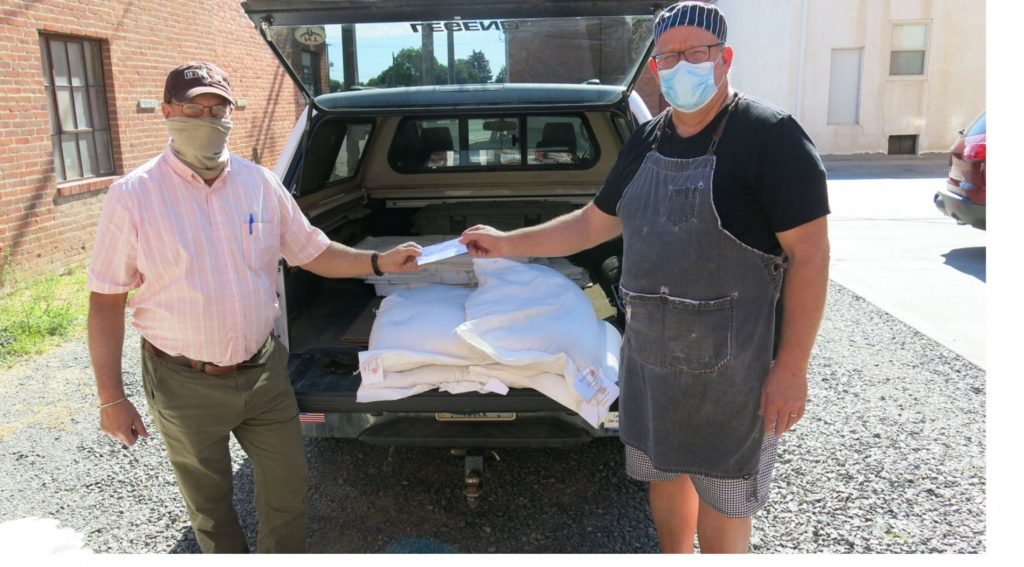 The University of Wyoming First Grains Project reached a milestone on July 29, with its first sale of Neolithic Brand spelt. The Bread Doctor in Torrington, Wyo. bought 200 pounds of spelt berries.

The project launched a couple of years ago to research economic development in Wyoming and create a profitable niche industry around first-grains or ancient grains.

The grains have been around for thousands of years but fell out of fashion with the introduction of technology.

“With the mechanization of the early 20th century, people stopped growing these grains that need to be dehulled,” said Tom Foulke UW research scientist in the Department of Agricultural and Applied Economics. “Once we could grow the grains, we needed to dehull and mill them, which has been a real roadblock.”

The university is growing the wheat at several partner farms in Wyoming, such as Lingle, Torrington, Chugwater, Thermopolis, Powell, and Sheridan. The grain ships to Powell, where the university dehulls it, but then the next step is milling the grains.

“We don’t have milling capacity, so it makes sense to work with someone like The Bread Doctor (Ezdan Fluckiger), who does have the capacity,” Foulke said.

Ezdan Fluckiger, owner and artisan baker of The Bread Doctor, had received some milled spelt flour early on but knew the university’s dilemma with getting more milled flour.

Fluckiger found a way around having to wait for someone else to mill the spelt berries, by investing in a small mill.

“I said, you know, I’ll just mill it. If you have all these spelt berries sitting around unmilled, I’d hate to wait around for someone to mill it. Just give me the berries, and I can mill it on demand as I need to,” Fluckiger said.

He invested in an industrial mill, which sits on a table, and Fluckiger mills the berries regularly, as needed.

A popular bread at The Bread Doctor, Fluckiger had help creating a recipe from his baking mentor Marda Stolliar of the International School of Baking in Oregon. She had baked with spelt before and devised a recipe for him.

“It’s a sesame sourdough bread, and it’s absolutely delicious,” Fluckiger said. “She brought it last Thanksgiving, and I’ve had to make a few changes, just because my flour is different than what Marda has in Oregon.”

“We have the most growing information on spring spelt right now, and those are performing best up north,” she said.

The winter spelt just completed its first year in southern area farmers, and Eberle expects it to perform well, as in the south where most of the Hard Red Winter Wheat is grown in Wyoming.

Again, the issues she is seeing is with planting as the dehulled grains can plug up a planter and then with harvest as awns and heads don’t thresh well from the grains.

While the project is working well, Foulke said, as we advance. They will need to start looking at costs.

“The idea in creating this business is not just about doing the research, but taking that extra step and telling farmers they can grow these ancient grains, there is a market, and here is how it’s been developed,” he said. “The University of Wyoming doesn’t want to be in the wheat business. We’re in the education business.”

The goal is to create a profitable niche industry around first-grains, and in the process, create jobs and enhance incomes in Wyoming’s agricultural sector.

For more information on the project, visit www.uwagec.org/neolithicbrand. 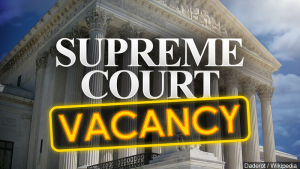