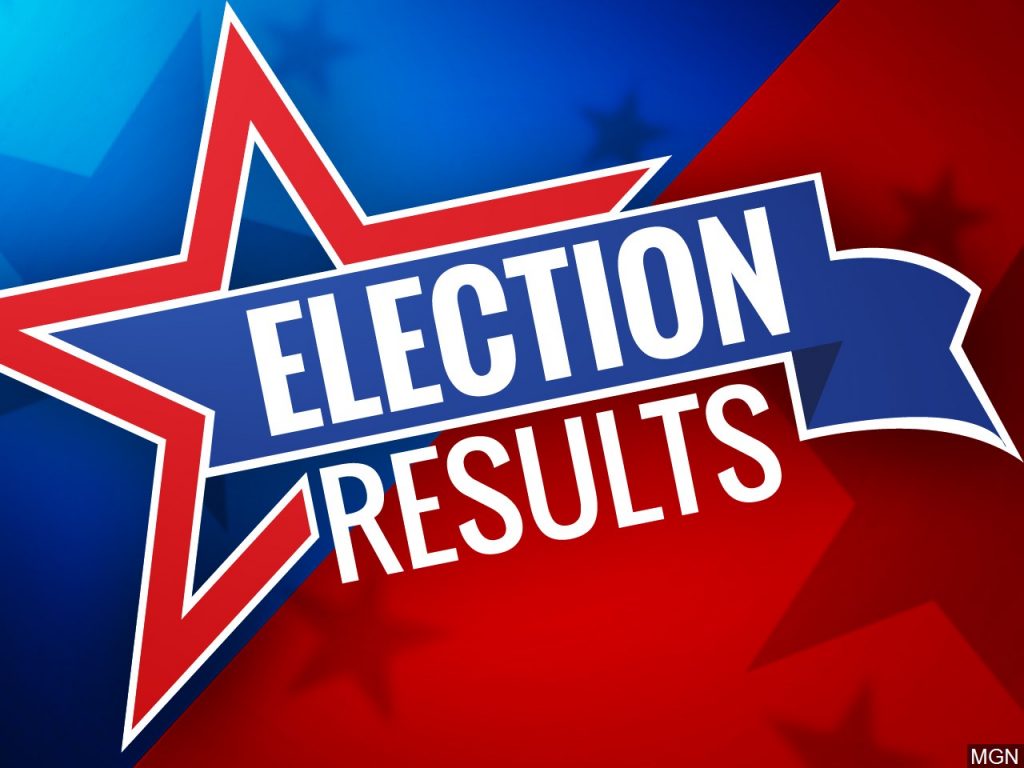 As of 1:00 am Wednesday morning, the Nebraska Secretary of State website reported all precincts were in for Tuesday’s Primary Election results.

In Cuming County, Maynard Munderloh defeated incumbent John Ross for the Republican County Supervisor seat in District 2. On the Democratic ticket for District 4 County Supervisor, incumbent Clarence Tichota was defeated by Roy Lierman by six votes. Both Primary winners advance to the General Election, where they will both be uncontested.

In Burt County, Proposition 1, which decided whether or not the City of Tekamah would purchase the old Tiger Bowl building, was approved by a margin of 40 votes.

In the race for State Board of Education District 3 representative, Patti Gubbels of Norfolk defeated Mike Goos of Columbus in the statewide vote. Gubbels will replace Rachel Wise of Oakland, who did not seek re-election.

Ben Sasse was a landslide winner on the Republican ticket for U.S. Senator, while Chris Janicek took the Democratic vote. Sasse’s victory on Tuesday saw him break the record the record for most primary votes ever received by a Nebraskan – Republican or Democrat – running for federal office.

Jeff Fortenberry was uncontested on the Republican ballot for District 1 Representative in Congress. Kate Bolz was the leading vote-getter for the Democrats.

Adrian Smith was the runaway Republican candidate for the District 3 Congressional seat, while Mark Ellworth Jr. was uncontested on the Democratic ticket.

The State of Nebraska reported a 38.76 percent voter turnout. 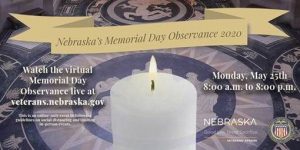 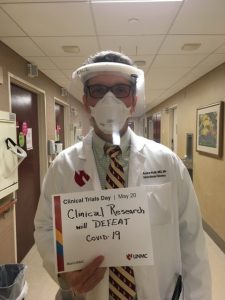 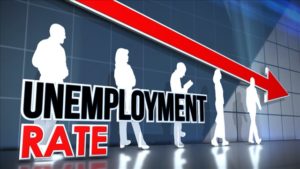