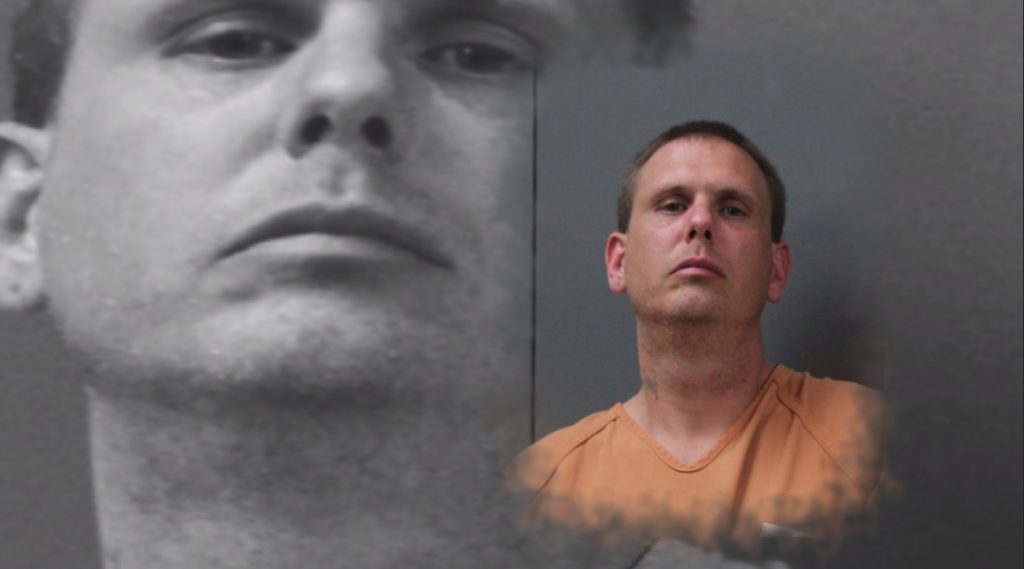 A 35-year-old Torrington man on parole for Distribution of a Controlled Substance is back behind bars following a sting by the WING Drug Task Force.

Billy Joe Jenkins was arrested Thursday afternoon in the Scottsbluff Wal-Mart parking lot on charges of Distribution of a Controlled Substance and Soliciting Prostitution.

Court documents say a CI that was assisting with a prostitution investigation contacted WING investigators on Tuesday. She had made arrangements to meet Jenkins after meeting on the dating app Plenty of Fish.

Jenkins told the CI he would bring her methamphetamine in exchange for sexual favors, and drove to Scottsbluff yesterday afternoon.

He arrived at the Wal-Mart parking lot at 4 p.m., and the CI got in Jenkins’ vehicle and was given a baggie of meth from his wallet.

At that time, WING investigators and Scottsbluff Police Officers approached his vehicle and he was arrested. Jenkins was taken to the Scottsbluff Police Department to be interviewed, and reportedly admitted he was meeting the CI for a “quick hookup” and confirmed he gave her methamphetamine.

In 2015, Jenkins was sentenced to prison on a previous drug conviction out of Adams County, Colorado, and was paroled in September, 2019.

He was arraigned on the latest charges Friday morning in Scotts Bluff County Court, and bond has been set at $100,000 at 10%.