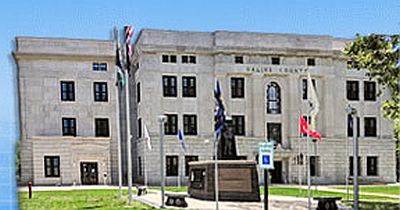 Wilber, Neb. — Three women have testified at the trial of a man charged with killing and dismembering a 24-year-old Lincoln woman that the man and his girlfriend spoke more than once about a desire to torture and kill someone.

The Omaha World-Herald reports that the women said Tuesday that they were threatened by Aubrey Trail and his girlfriend, Bailey Boswell.

They said they remained fearful even after the pair was apprehended in Branson, Missouri, two weeks after Sydney Loofe is believed to have been killed. The women said they met Boswell on the dating app Tinder, as did Loofe.

Trail and Boswell are charged with first-degree murder in Loofe’s killing. Her body parts were found in ditches along a state highway, weeks after her November 2017 disappearance.
Boswell is awaiting trial.