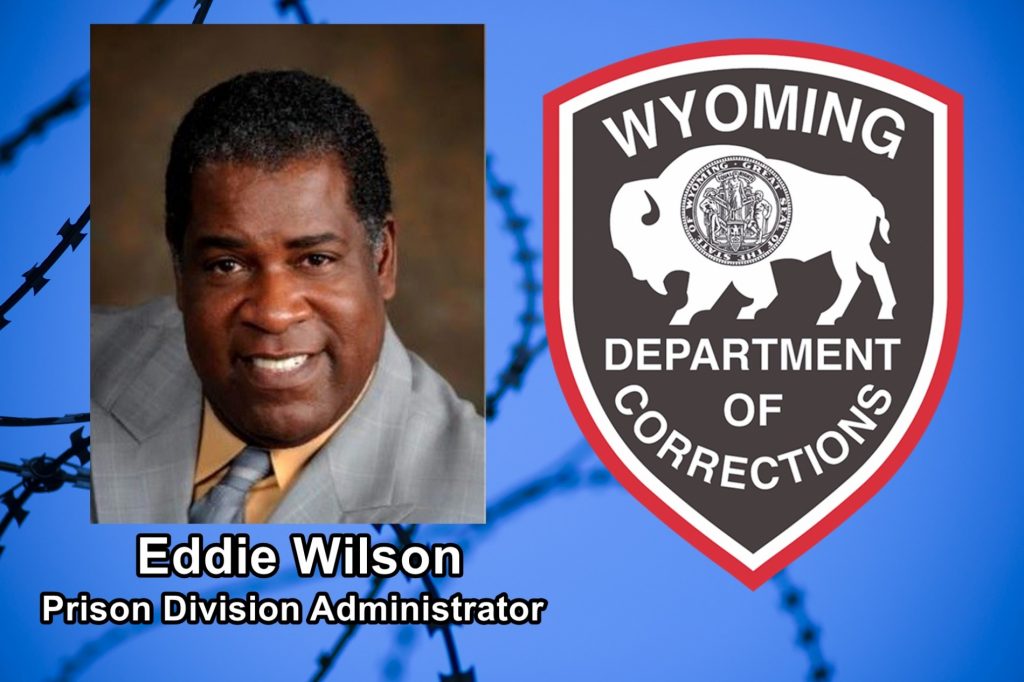 The Warden at the Wyoming Medium Correctional Institution in Torrington since 2016 has been selected as the next Prison Division Administrator for the Wyoming Department of Corrections.

Lampert said Wilson’s strong blend of security and program experience will be an asset to the Prison Division.

Before taking the reins at the Torrington prison, Lampert was Warden at the Wyoming State Penitentiary in Rawlins from April 1, 2009 to July 2016. He joined the WDOC in November 2006 as Associate Warden for Security at WSP, where he was subsequently selected for the Deputy Warden’s position in September 2007.

Prior to his arrival in Wyoming, Wilson served a distinguished 26-year career with the Texas Department of Criminal Justice, beginning his corrections career forty years ago as a correctional officer. Over the course of his career, Administrator Wilson has worked at all levels of correctional facilities from maximum to minimum custody and in addition to his security background led a number of program-oriented programs.

The appointment is effective July 1st with a transition period of several months.