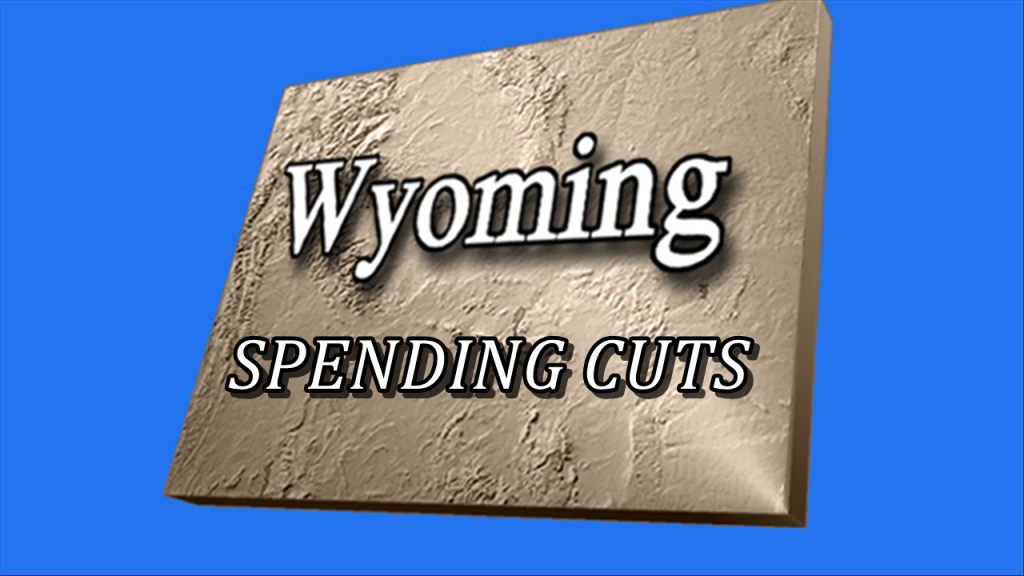 Wyoming Gov. Mark Gordon says he has finalized initial state spending cuts of $250 million as part of efforts to address an over $1 billion budget shortfall. The shortfall is due to the coronavirus and downturns in the coal, oil and natural gas industries.

The cuts announced Wednesday are 10% of the state budget and follow a freeze on state hiring and large contracts announced in April. The cuts will be followed by an additional 10% reduction totaling another $250 million.