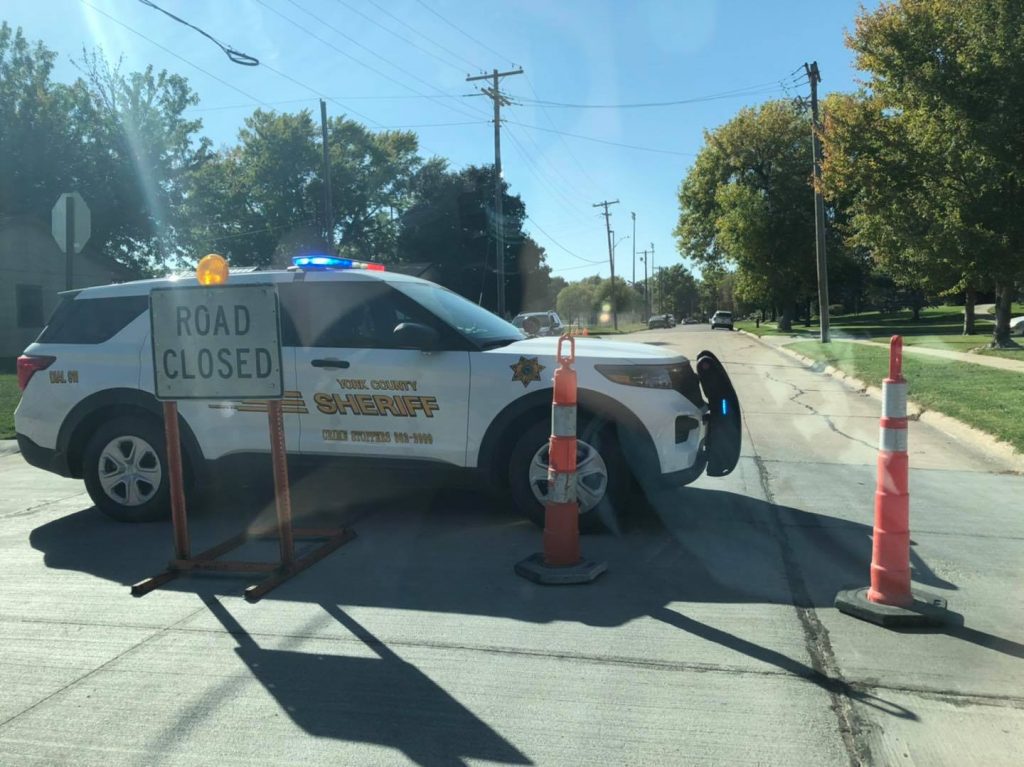 YORK-Max Country and KOOL Radio received a news tip from an anonymous source that students at York College have been evacuated. Many students are congregating at East Hill Park.

On October 4th, 2020 at approximately 1346 Hours the York Police Department was contacted by York College regarding a suspicious email.  Digital communications received by York College earlier that day contained vague threats of a “bomb” on campus.  College administration was contacted, along with extra law enforcement personnel, and evacuations and searches were completed.

There was no specific, credible threat mentioned and searches revealed nothing suspicious.  This matter is being followed up on and we would like to thank the York County Sheriff’s Office and York College faculty, staff, and students for their assistance.